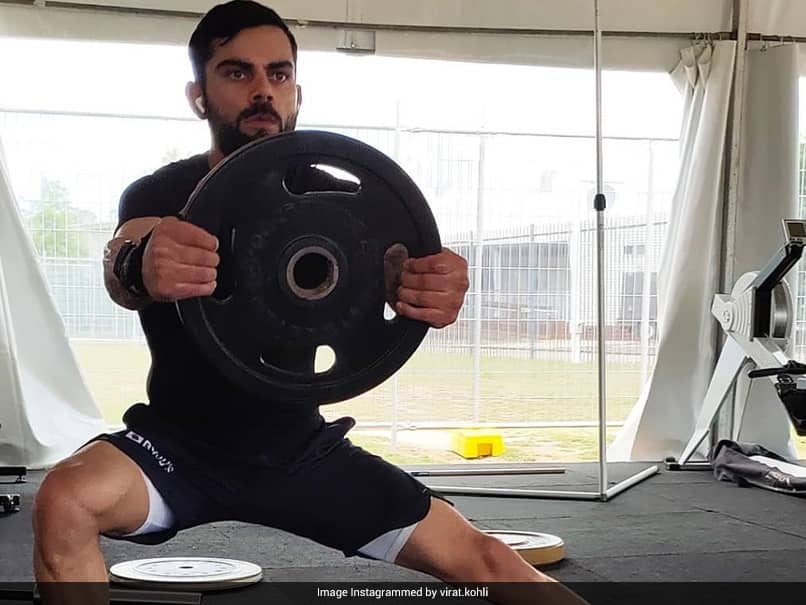 With the Indian tour to Australia set to begin on November 27, Virat Kohli took to social media to show fans he was ready for the next matches. In a series of photos posted on Instagram, the Indian captain can be seen training on a treadmill and it was captioned “Fuel Up”. In the other photos, he can be seen practicing other methods of physical training, with weights. The tour will begin with a three-match ODI series, followed by the same number of T20Is, then a four-match test series. Kohli will leave for India after the first test match, due to paternity leave granted by BCCI. He and his wife Anushka Sharma are expecting their first child in January 2021.

He was recently in the United Arab Emirates (UAE) for the 2020 Indian Premier League (IPL) season. He was captain of the Royal Challengers Bangalore (RCB) in fourth place, then they lost to SunRisers Hyderabad (SRH) in the Eliminator.

ALSO READ  Erdogan is ruining Turkey through Islamic schools and nepotism; here's how

Kohli had a poor start to the campaign, but quickly found his footing, scoring a total of 466 points in 15 matches, with a 121.35 strike rate. He also slammed three half centuries, and his boundary tally consisted of 23 four, 11 six.

Currently second in the ICC Test Batting rankings behind Steve Smith, Kohli will aim to achieve a solid performance in Adelaide during the first Test.