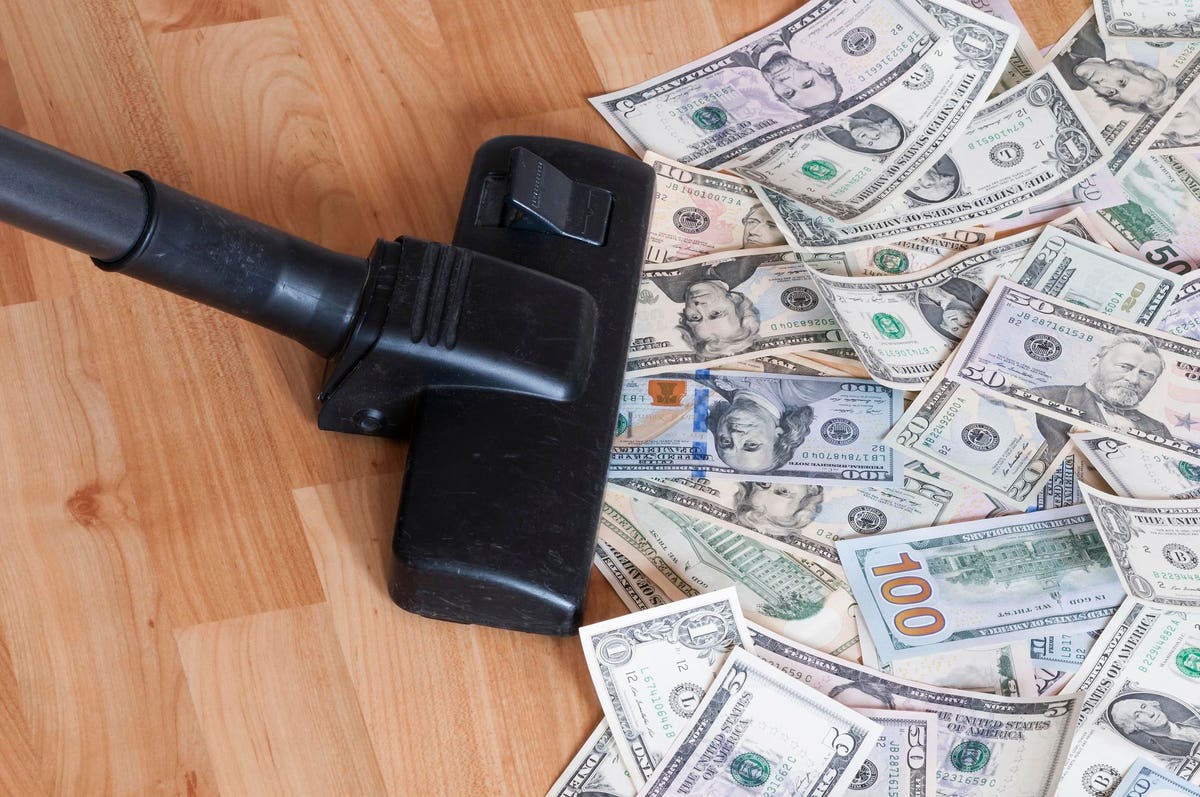 This year, lawmakers in Virginia have offered at least four bills to introduce education savings accounts. While there are differences between the bills, each is a bad deal for Virginia taxpayers, offering little oversight or accountability for how taxpayer education dollars will be spent.

Education savings accounts are super vouchers. While the older form of school vouchers allowed families to use state funds for private school tuition, ESAs allow parents to spend state funds on a variety of education or education-related expenses. Lawyers often try to avoid the term “voucher,” which has a history of political failure.

HB 1371, sponsored by Del. Phillip A. Scott, was the first to be pre-filed. It was followed by HB 1396 sponsored by Del. Mary March. SB 823 was introduced by Senator Amanda Chase, and HB 1508 is the most recent bill, advanced by Del. Glen Davis. All sponsors of the bill are Republicans.

The accounts are very similar, with some minor but significant differences.

Who is eligible for the voucher?

SB 823 provides the strongest limits and limits eligibility to students with household incomes less than 300% of the federal poverty guidelines. Students must have spent at least the two previous semesters in public schools. HB 1508 has no income limits, but requires students to have spent a semester in a public school.

HB 1371 and HB 1396 offer the greatest eligibility and are open to all Virginia residents, regardless of income or previous education. Wealthy families whose children have always attended private school are eligible for ESA money. That means public schools would lose money without a corresponding reduction in operating costs; those schools would have to cut programming or raise taxes.

What can the voucher money be spent on?

The four bills are in agreement here, using the same list as most ESA bills, including tuition, materials, therapies, tutoring, summer school, transportation, fees for nationally standardized performance tests (e.g., SAT), computer hardware and software, and school uniforms. All end their list with the collective term ‘other education-related goods or services’.

Is there any monitoring of how families spend this tax money?

After Arizona launched its ESA program, auditors found that more than $700,000 in taxpayers’ money had been improperly spent on things like non-educational music albums, cosmetics, and Blu-rays. The audit found that some parents had declined purchases and went ahead anyway, while others went undetected for months on end. Superintendent Diane Douglas of state schools said her department was not being given the resources to properly manage the program.

Keeping track of how hundreds of families are spending taxpayers’ money in small expenses at a time is a big job. None of the Virginia bills deal with it.

HB 1508 places responsibility for the program with the Treasury Department; their job is to come up with an application, inform parents of their responsibilities, and publicize the program.

The Treasury will hire a program administrator to set up and manage “the day-to-day financial administration” of the program. Those tasks include “eliminating opportunities for parents to make unqualified expenses,” which seems more like a magic trick than program management. The Treasury Department has been instructed to remove parents from the program “when they discover a parent has made a deliberate misrepresentation,” but it’s not clear how they would ever discover such a thing.

The other accounts place responsibility for the program with the Ministry of Education. HB 1371 and HB 1396 call for annual random audits and establish a Parent Review Commission of seven ESA parents to vote up or down “questionable” spending (it’s unclear who would ask the question in the first place). Only SB 823 clearly calls for audits; it also allows school districts to report evidence of “fraudulent use of money”.

All bills call for hiring a program manager to do most of the heavy lifting, likely outsourcing a function of the state government. Oklahoma has seen problems with this approach. Officials there attempted to use a voucher-like program to distribute aid funds. they hired ClassWallet, a company that specializes in running voucher-like programs. When it was discovered that the money had been spent on game consoles, Christmas trees and outdoor grills, ClassWallet said they had neither “responsibility for nor authority to exercise” program policies nor to grant police compliance.

Is there any responsibility for the sellers who are going to collect tax money?

The short answer is “not really”.

HB 1508 calls for the hired program administrators to come up with a procedure for “creating, pre-approving, approving, maintaining, amending and updating” a list of education service providers, but it says nothing about any qualifications the law would require ( meaning , again, a hired program management company would set education policy for the Commonwealth).

HB 1371 and HB 1396 contain requirements for education service providers that 1) inform the department that they want to be on the list and 2) promise parents not to give bribes of ESA money. That is it.

These three bills also call for an Amazon-like system of vendor “reviews”; presumably proponents believe that this kind of bulletin board is accountable.

SB 823 says nothing at all about educational service providers. According to this bill, parents apparently have to find places themselves to spend the voucher money.

No accountability for service providers means little protection for families and students. If they fall victim to fraud, are abandoned mid-year by a failed education company, or simply run out of a voucher, families have no real recourse.

Are there any protections for educational service providers?

Sure. In what has become standard practice for these bills, all four bills explicitly state that taxpayers’ money should come without obligation. The money does not make them “an agent of the state or federal government.” They will be given “maximum freedom”. And a provider is under no obligation to “change its creed, practices, admissions policies, or curriculum.”

This isn’t even close to the first time lawmakers in Virginia have tried to sell vouchers. Virginians must hope that this attempt will also fail.

Vouchers, certain vouchers issued to students who have never attended a public school, are expensive. When a similar program was pitched in New Hampshire, supporters predicted it would cost about $130,000. They were about 11,000% lower — the program has gobbled up $14.7 million in education funding from taxpayers.