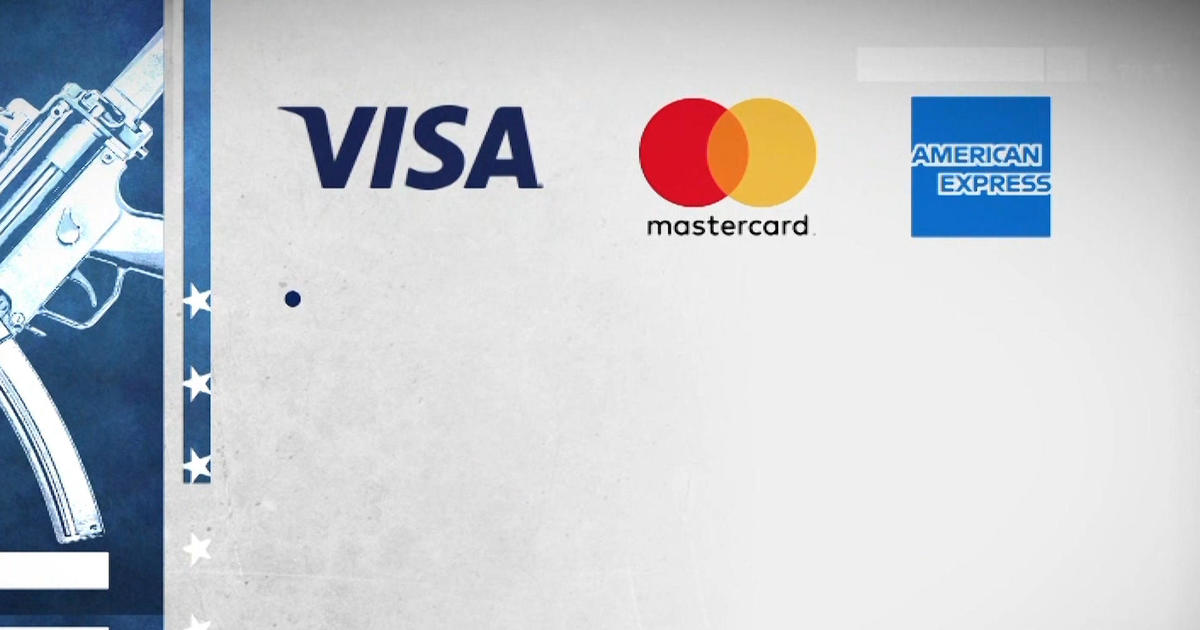 (TBEN DETROIT) – Visa, Mastercard and American Express have announced they will create a new purchase code to identify arms sales.

“They’re already doing background checks and I don’t see how this is going to make any difference,” said Mike Barbour, owner of Top Gun Shooting Sports in Taylor.

Barbour said he does not believe it is necessary for credit card companies or banks to make decisions regarding arms purchases.

“Now what, are they going to tell someone you’re too high a risk or you’ve bought too many guns so you can’t bank with us,” Barbour said.

In Aurora, Colorado, in 2012, the killer is said to charge nearly $9,000 for weapons, ammunition and tactical equipment.

In Orlando, Florida in 2016, the killer would charge about $26,000 on his credit cards for guns and ammunition.

And in a mass shooting in Las Vegas in 2017, the killer is said to have charged nearly $100,000 on his credit cards for guns used to kill his victims.

Barbour said he fully agrees that we need to figure out how to end mass shootings, but he said he disagrees with the most recent approach of categorizing purchases in gun stores, but warns that credit card companies and banks can decide who can buy a weapon.

The change will not affect all gun sellers equally.

For example, an interesting aspect of the change the credit card companies are making is the fact that only gun stores are being recategorized. Stores that sell a wide range of guns, such as Dunham’s, Cabela’s, and Walmart, are still classified as “general merchandise” purchases — even if you buy a gun from those stores.

However, Barbour believes the opposite appears to be true in the case of purchases from gun stores such as Top Gun Sports Shooting.

“Even if you don’t buy a gun from my store, even if you buy a t-shirt, the code will still be ‘gun store sale,'” Barbour said.

“It doesn’t give you the details of the transaction, so it could lead to someone asking more questions about the sale and that’s an invasion of privacy of what people spend their money on,” he explained.

Gun control proponents such as Progress Michigan said in a phone interview that it appears the changes could identify suspicious purchases, but the details of how it would work remain unclear because the announcement is so new.