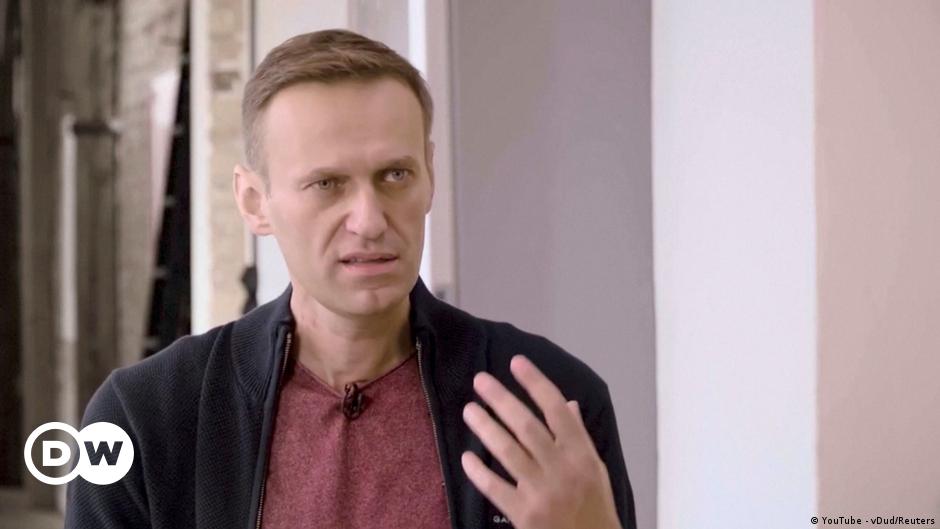 Kremlin critic Alexei Navalny said on Wednesday he would return to Russia on Sunday. He made the announcement from Germany, where he was recovering from being poisoned.

One of the main criticisms of Russian President Vladimir Putin, Navalny was flown to Germany in August after collapsing on a plane. Germany and other Western countries claim that there was an assassination attempt against his life using the nerve agent Novichok.

“I survived. And now Putin, who ordered my murder, … tells his servants to do everything so that I don’t come back,” Navalny wrote in an Instagram post.

Russian authorities deny any involvement in the incident.

Earlier this week, Russian prison authorities asked a Moscow court to order Navalny to be put behind bars for violating a suspended sentence.

In October, the Russian Commission of Inquiry launched a case of “large-scale fraud”, accusing Navalny of spending 356 million rubles (about 3.9 million euros, $ 4.8 million) on donations for personal use.

The case sparked diplomatic tensions between Moscow and the European Union.

In October, the EU implemented sanctions against Russia for the Navalny poisoning.

The bloc has also banned some officials of the Russian security services of the FSB from remaining in European territories.

In response, Russia imposed counter-sanctions, banning representatives of the German, Swedish and French governments, after laboratories in all three countries concluded poisoning.

The Organization for the Prohibition of Chemical Weapons has confirmed tiss showing that Navalny was poisoned with the Novichok nerve agent.

The anti-corruption activist accused the FSB of attempting to assassinate him on Putin’s instruction.

Russia denied the allegations and refusere to open a formal investigation into the case.