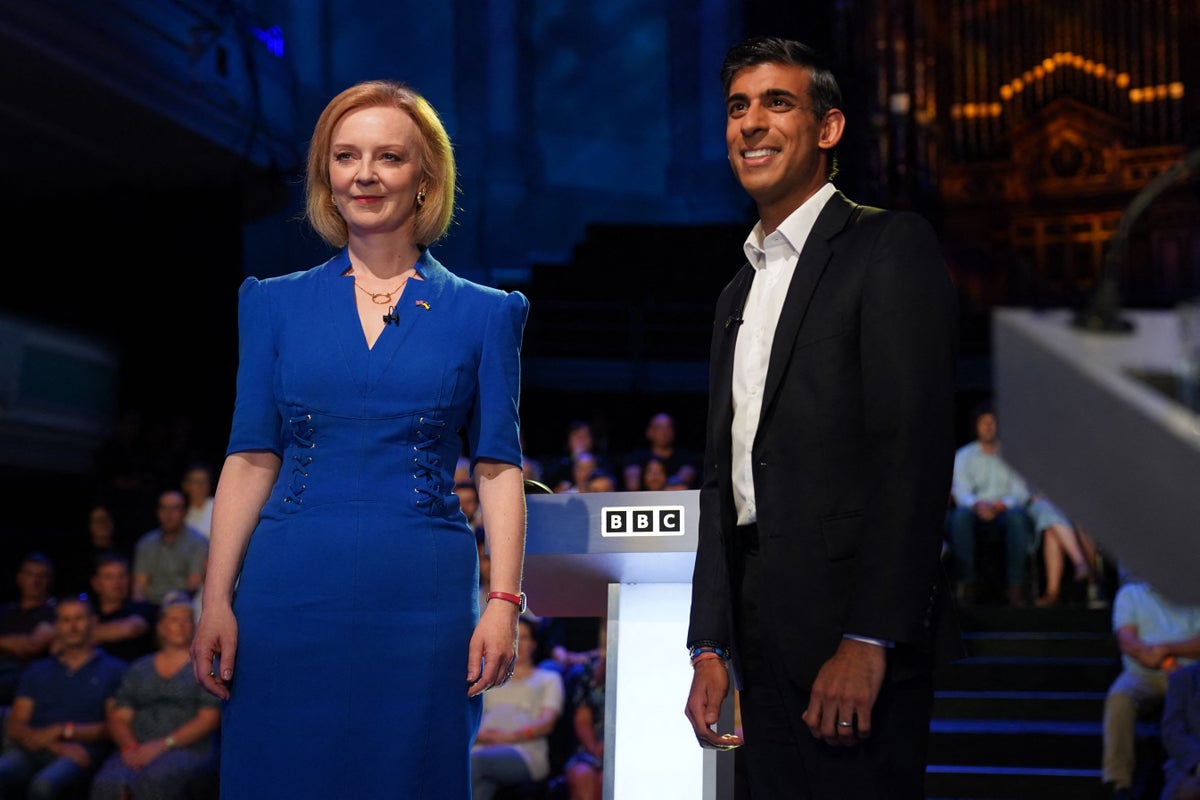 The vote in the Conservative Party leadership race will be delayed by more than a week after the GCHQ warned that cyber hackers could interfere with members’ ballots.

The National Cyber ​​Security Center — the listening post of GCHQ, one of three government intelligence agencies alongside MI5 and MI6 — said there are vulnerabilities in the voting system, The Telegraph reported.

The general warning made no specific mention of hostile countries like China, Iran or Russia — the latter of which the US has accused of meddling in the 2020 presidential contest.

But due to the plan change, the ballots won’t arrive at the addresses of about 160,000 Tory members until August 11, having previously been sent from Monday (August 1).

This means members have less than a month to vote in by Friday, September 2, before Boris Johnson’s successor — Secretary of State Liz Truss or former Chancellor Rishi Sunak — is announced on Monday, September 5.

ALSO READ  Afghanistan: Getting Out, review: A smart and sensitive overview of a complicated conflict

The GCHQ warning also means the Conservative Party has had to scrap plans that would have allowed its members to change their vote in the leadership contest.

Originally, the members would each have been given a ballot with a unique code. They could have voted by mail or – for the first time in a Tory leadership contest – online.

Members could also later change their vote by post or online, but this has now been removed amid concerns that hackers could interfere.

Now, as part of the plan change, the unique codes will be deactivated the first time they are used, with no option to change a vote before the match ends.

Tory members were notified of the change on Tuesday evening. Part of the message, seen by the Telegraphreads: “Your ballot is now on its way – but it will arrive to you a little later than we originally said.

“Please don’t worry. This is because we took some time to add some extra security to our voting process, which has slowed us down a bit.”

A spokesperson for the National Cyber ​​Security Center told the newspaper: “Defending the democratic and electoral processes in the UK is a priority for the NCSC, and we are working closely with all parliamentary political parties, local authorities and MPs to provide guidance and cybersecurity support.

“As you would expect from the UK’s national cybersecurity authority, we have advised the Conservative Party on security considerations for online leadership voting.”

ALSO READ  Who supports whom in the conservative leadership race?

New polls show that Mr Sunak is trailing behind Ms Truss. YouGov conducted a survey of 1,043 Tory members, asking them who they will vote for in the leadership contest.

The same survey was conducted two weeks ago, with Ms Truss receiving 49 percent of the Members’ support and Mr Sunak 31 percent. Then 15 percent said “don’t know” and 6 percent said they would not vote.