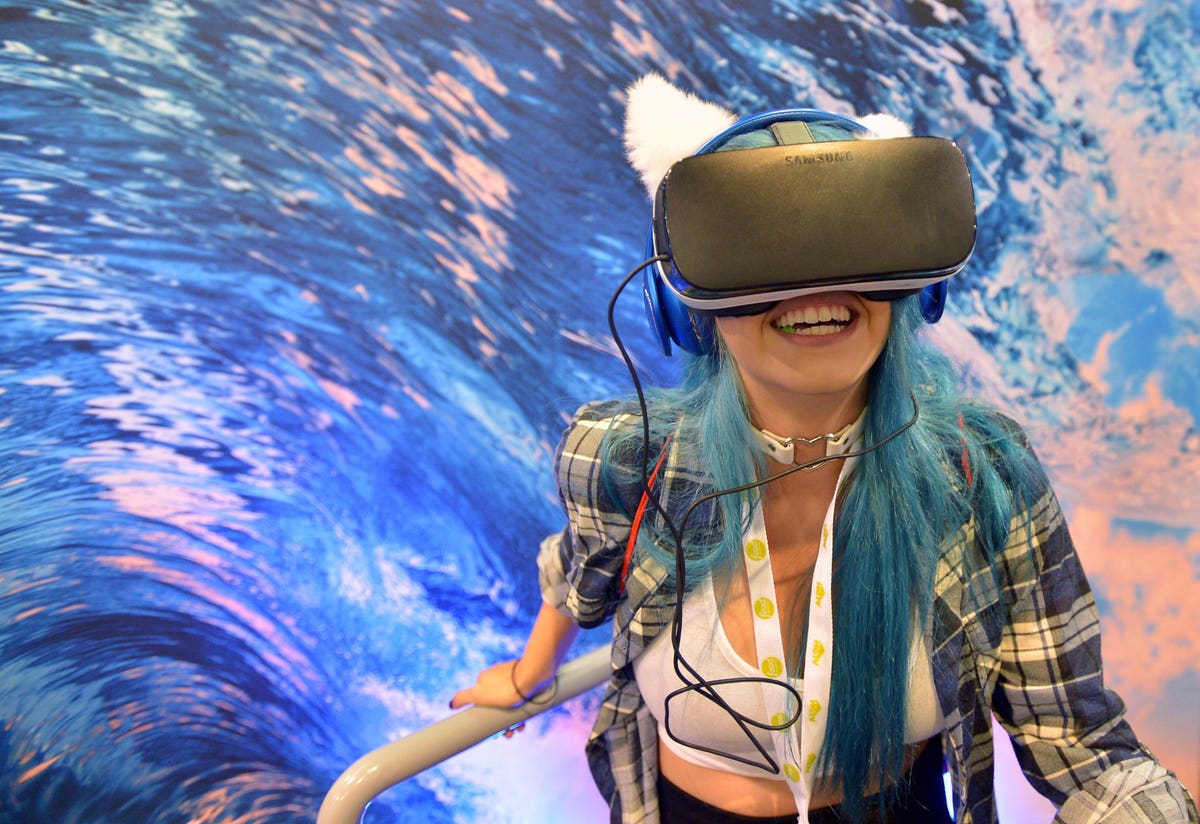 The metaverse had a bad year. VR headset sales were down 2% year-over-year, falling to $1.1 billion by December 2022. Additionally, these numbers are for the United States only. Worldwide shipments of VR headsets and AR equipment will drop 12% in 2022.

What caused this decline and what does it mean for the future of virtual and augmented reality?

Numerous factors worked against the metaverse in 2022. No matter how many new VR headset models are released in the coming months, most of these issues may continue into 2023.

In 2021, revenue from sales of VR headsets will double year on year. When we look back on that year, much of the population was isolated, waiting to return to their normal lives, or waiting for their children to receive face-to-face education.

If you’re confined to your living room, VR can be a great escape. But if the whole world is open to you, fewer people will be inclined to explore this new technology.

Another pandemic-related reason for strong sales in 2021 was a holiday shortage of the new PS5. Gifters looking to give gaming experiences bought available VR headsets when they couldn’t get their hands on the season’s most sought-after items.

VR headsets are expensive, making them out of reach for many consumers. Current prices of the most popular headsets are:

Although the Playstation headset is almost “affordable”, this version came out in 2016. This means that the technology is outdated.

In addition to purchasing the headset itself, you often have to pay a subscription fee or buy additional accessories that give you the best in-game experience.

In 2022, Meta increased the price of the Quest 2 by $100. This was a surprising move considering the Quest 3 is expected later this year. Gaming systems usually drop in price as you get closer to the release date of updated hardware.

Citing inflationary pressures, Meta chose to do the opposite. This may have further hurt VR headset sales in 2022. The effect could be particularly pronounced, as Meta has a significant market share.

Meta has the greatest importance in the metaverse, but the business strategy in this area has been confusing.

Employees have complained about constant shifts in goals, and executives at the company have been known to argue about the best way forward.

If the company in charge isn’t sure where they’re going, it becomes harder for consumers to understand how to interact with the product. Until this technology has a clear use case for consumers, its sales may continue to struggle.

The PS5 was popular in 2021 because the quality of the video game experience was phenomenal compared to the metaverse experience.

It’s not just about a lower quality user experience. The technology is so new that there have been serious delays in bringing these headsets to market.

Apple’s headset, for example, has been highly anticipated and was initially set to hit shelves this month. However, due to software development delays, the company postponed the launch of the product to the second half of 2023.

New models that could excite the market in 2023

The fact that Apple is releasing its own product alone could be enough to boost the VR headset market in 2023. While the headset is expected to be expensive, loyal Apple customers have proven over time that they are willing to pay high prices. for quality technology.

Apple is also working on a VR headset for business settings.

Other highly anticipated headsets with launch dates in 2023 include:

The Playstation headset is particularly exciting as the user base is often excited about the new hardware releases. That said, sales will be inherently limited to Playstation owners, meaning the impact on overall adoption of this technology may be limited.

What this means for the Metaverse moving forward

Even with all the anticipated new releases, it’s hard to look at 2023 with any optimism for the metaverse.

This range of headsets doesn’t look like they’ll be more affordable either. It’s just the opposite.

When you couple that with the fact that there’s less of a need to deal with a fictional reality than there was during the pandemic and consumers are losing large chunks of their income to inflation, it’s hard to envision a 2023 in which the metaverse has a make a comeback. .

This is all taking place as the technology sector faces a downturn in investment and revenue. Trade policy with China has further worsened market conditions for this sector. In addition, several companies, including Cisco and Meta, laid off thousands of employees.

That said, no one has a crystal ball. There may be new developments that will eventually surprise us all.

The metaverse may be floundering, but other sectors of the tech market are on fire.

You can invest in these growing market sectors with Q.ai’s Emerging Tech Kit or Clean Tech Kit. Artificial intelligence (AI) powers Q.ai Investment Kits, so the technology does all the research to ensure you invest in companies that match your risk tolerance and objectives. Each week, the AI ​​scours the markets for the best investments for a variety of risk tolerances and economic situations. They are then bundled in handy Investment Kits that make investing simple and strategic.

Best of all, you can activate Portfolio Protection at any time to protect your profits and reduce your losses, no matter what sector you invest in.

Why this can be a life-changing meeting

China’s involvement in the Caribbean and the United States’ response