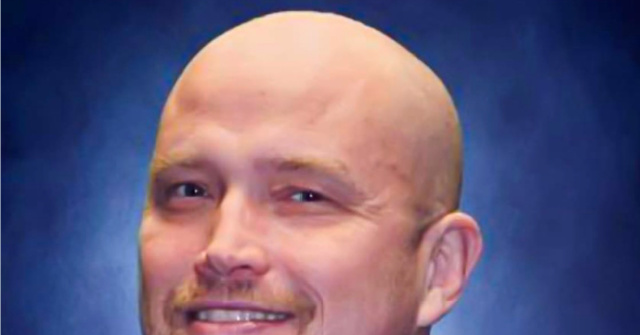 A fire chief in Clallam County, Washington, was found dead Thursday morning just hours after returning from a call.

Charles “Chad” Cate, 46, was found dead in his bunk bed around 7 a.m. by fellow firefighters at the station, Callam County Fire District 3 said in a press release. He was last seen at around 2:20 am that same morning after returning to the station following a fire alarm at a commercial building.

Cate then returned to the scene of an earlier residential fire in the Dungeness neighborhood of Sequim, texting the captain around 4 a.m. to tell him all was well at the scene, according to the U.S. Fire Department.

“His passing was completely unexpected and has left his family, friends and siblings of the IAFF 2933 and his entire Clallam County Fire District 3 family dumbfounded,” a local firefighter union stated in a Facebook post honoring Cate.

The Department of Labor and Industries is investigating the firefighter’s death, the protocol for any state employee who dies or is injured on the job, the Peninsula daily news reported.

“[Cate] grew up in the area and graduated from Sequim High School where he is still involved as a wrestling coach. He was hired by the district in 1997 as a firefighter/paramedic and was promoted to the rank of captain in 2020,” the county fire department said in a statement.

#ClallamCounty: Our thoughts go out to the family and friends of Clallam County Fire 3 firefighter Chad Cate who sadly passed away this morning.

Thank you for being a friend of our agency and for your commitment to public safety, it will not be forgotten. pic.twitter.com/HrYgRoZxIm

The IAFF 2993 union and the fire department are working with Cate’s family to organize his funeral in the coming days.

The cause of death of the fire chief is not known. An autopsy took place later Thursday, the Daily news.

Cate is survived by a wife, his two-year-old son and two adult children.

Sarah Huckabee Sanders, the queen of both ways