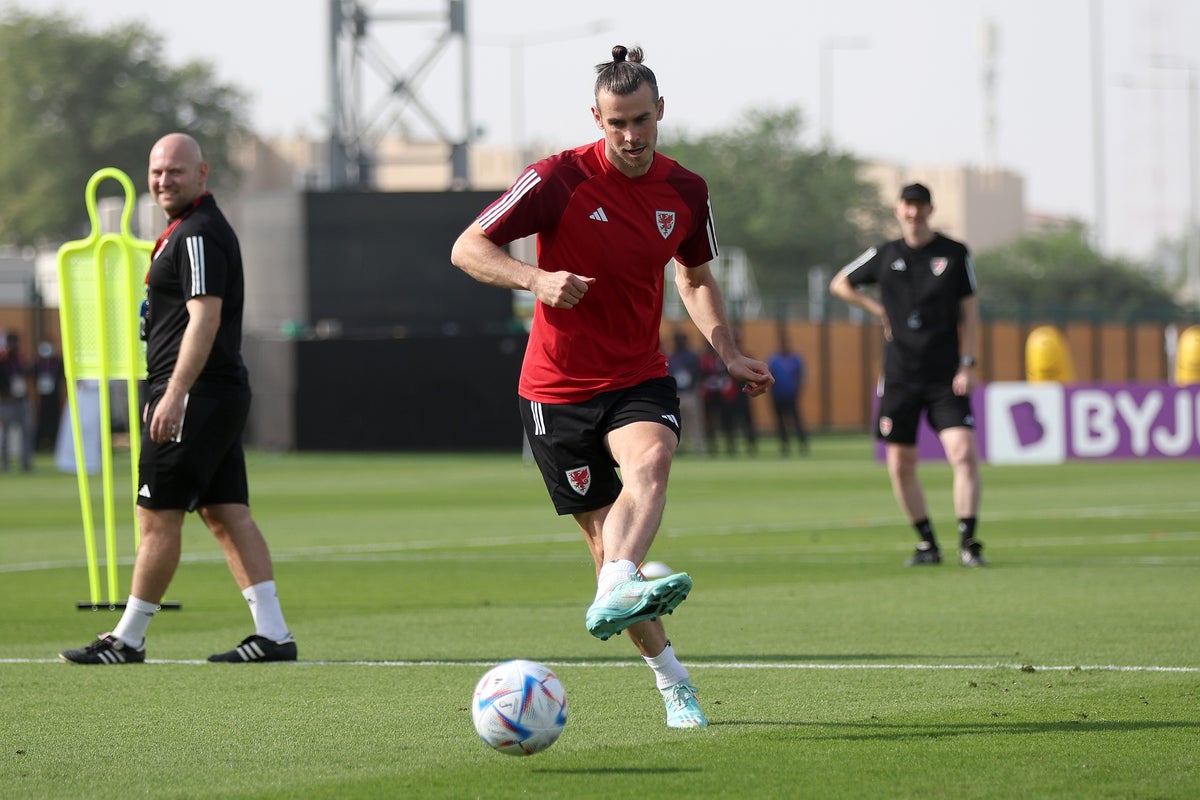 Wales kick off their first World Cup campaign in 64 years when they take on the USA in both countries’ Group B opener. Both teams will set their sights on the knockout rounds and a win tonight would improve their chances of moving out of a group that also includes England and Iran.

Wales will rely on the talents of captain Gareth Bale and veteran midfielder Aaron Ramsey if they hope to impress in Qatar. Both players are approaching the final stages of their careers but still shine when playing for their country, with Bale in particular being a purveyor of magical moments for the Dragons.

This will be their biggest test to date as the US looks to make its mark on football’s biggest stage. They have had encouraging World Cup campaigns before, reaching the last 16 in 2010 and 2014, but they failed to qualify for the 2018 edition in Russia and will therefore be particularly keen to stay in Qatar.

Gregg Berhalter’s squad is full of young attacking talent with Chelsea’s Christian Pulisic as the main attraction. He is joined by Brenden Aaronson and Tyler Adams from Leeds, as well as a host of talent from the top five European leagues. This is a challenging American team and one with high expectations for their campaign.

Follow all the action from Wales vs United States with our live blog below, following the conclusion of Senegal vs Netherlands:

Most observers expect these two teams to battle for second place in Group B, with England’s favorites to qualify at the top of the group. As such, this game could ultimately decide which of these nations progress to the knockout rounds, meaning it could be a very close affair. That could just lead to a low-scoring draw. USA 1-1 Wales.

Now, with Senegal vs Netherlands in the books, we go back to group B…

It’s the next game between USA and Wales, and we’ve got you covered with all the build-up and live match updates.

A reminder that England beat Iran 6-2 in the same group earlier today.

“It took 85 minutes, but the Netherlands is finally alive at this World Cup. It took Cody Gakpo, with their first ever shot on target of an even match, to break a deadlock that seemed unbreakable and give the Dutch the start they so desperately wanted here in Doha.

“Louis van Gaal’s side, back on this podium for the first time since 2014, have high hopes for a deep run after a strong qualifying campaign and they are on the plate after a hard-fought 2-0 win over Senegal to level Ecuador at the top of the fledgling Group A.”

Here is Ben Burrows with the match report from Qatar:

Next up, by the way, is USA vs Wales in Group B, in which England previously defeated Iran 6-2.

Here are the confirmed lineups for today’s late game:

It ends 2-0 for the Orange, which enters Ecuador with three points, while Senegal is tied with Qatar at zero.

90+8 min: ANOTHER GOAL FOR THE NETHERLANDS!

A quick header reaches Depay, who runs on goal. He cuts on his left foot, but his low shot is tame…

But so is Mendy’s rescue! He taps the ball to the onrushing Klaassen, who drills a first shot into the back of the net!

90+7 min: Good work from the Netherlands, who win a pair of free kicks in quick succession to kill time.

And one more, as Idrissa Gueye is booked for a forearm to Klaassen’s face as the pair jump for an air ball.

90+3 min: Sabaly curls in a cross from the right and Dieng gets up to meet him…

But he sends the ball up and over the bar of the Netherlands. Another bad header today.

The Bharat Express News - December 6, 2022 0
Actress Kirstie Alley has passed away at the age of 71Sign up for our Evening Headlines email for your daily guide to the latest...