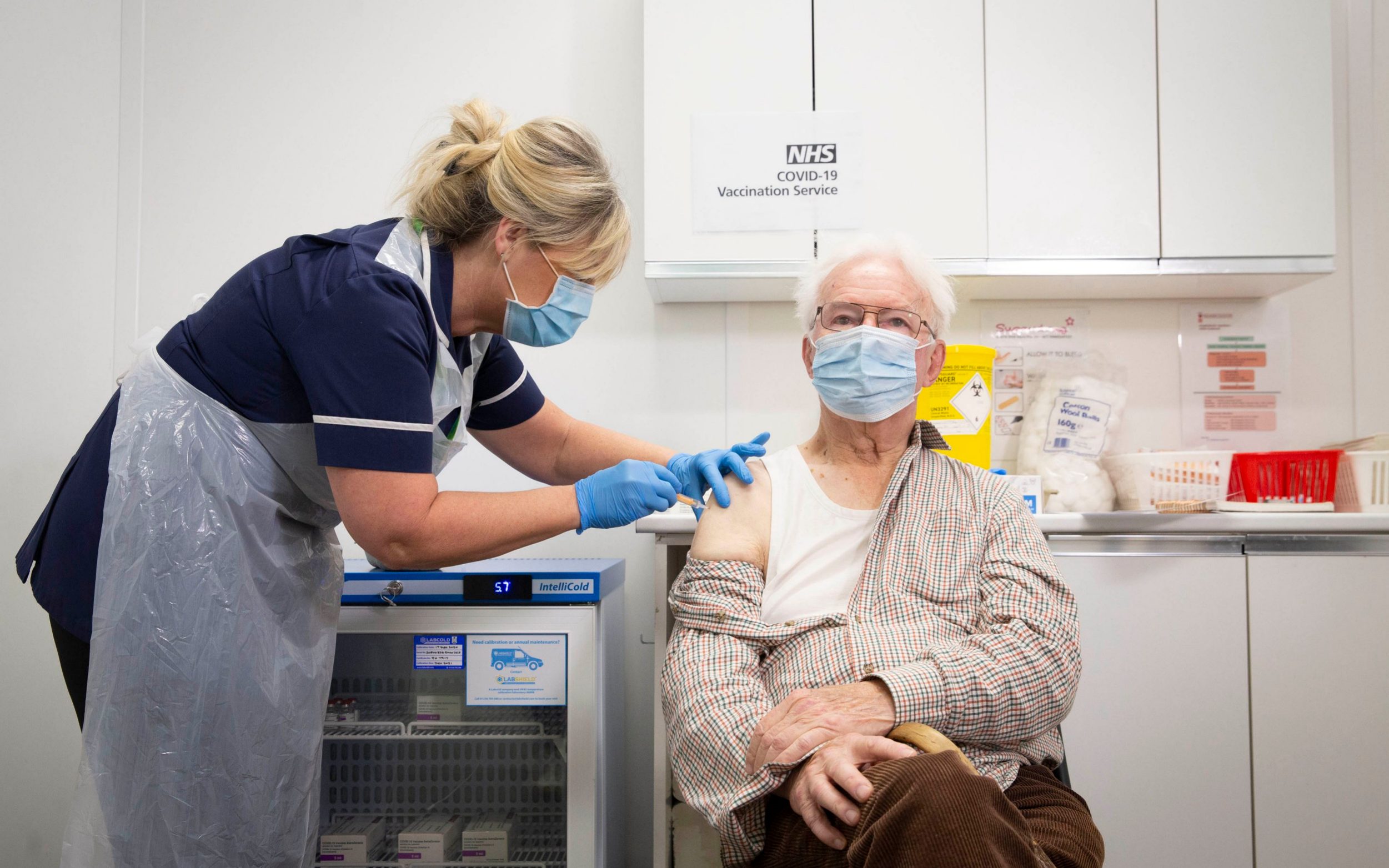 People may need to be vaccinated against Covid every year due to decreased immunity to the virus, a leading researcher has said.

Sharon Peacock, professor of public health and microbiology at the University of Cambridge, said immunity to Covid-19 will likely wane over time and therefore repeat vaccinations will be needed.

“In the future, we are considering repeat vaccination because we will have to continue to strengthen our immune response. There is still a lot to learn in this regard, but what we do know about the common cold, for example, is that immunity wanes, ”she said at a webinar hosted by the Royal Society of Medicine.

“And according to the first studies on SARS-Cov-2 [the virus that causes Covid] there is a similar signal in the data. It won’t be a one-off shot and I think we’re going to keep coming back the same way people get the flu shot every year, ”Professor Peacock said.

She did not specify which groups would likely need annual vaccinations, but as with influenza vaccines, these are likely those that are most vulnerable, such as the elderly or people with underlying illnesses.

Professor Peacock supported the government’s decision to delay the second dose of the vaccine to ensure more people receive the vaccine, but said there was a risk that mutations could occur.

Professor Peacock is chairman of the Covid-19 Genomics Consortium, a network of researchers that first detected the new, more transmissible variant that has led to an explosion in the number of cases in the UK.

She said researchers are still not sure if the variant has appeared in the UK or if it was just detected here first. The UK is a world leader in genetic surveillance and has sequenced around 188,000 viruses to date, about half of the global total.

Professor Peacock said the British variant may have been imported from elsewhere or emerged in a person with a weakened immune system who had the virus in their body for a long time.

She said the emergence of these variants may mean that vaccines need to be “tweaked” to ensure that they are still effective.

“It will be a bit of a cat and mouse game, but I have no doubts that the combination of sequencing, surveillance and vaccine manufacturing keeps us one step ahead,” she said. .

Earlier this week, a new variant appeared in Brazil and although it appears to hamper the effectiveness of treatments such as monoclonal antibodies, Professor Peacock said it still appears to be susceptible to vaccines. But she added that other variations are likely to emerge.

“The good news is that with sequencing we can see the changes in the genome. And then we can take public health action to be able to contain that if we need to. As the virus mutates, this story will continue to repeat itself, ”she said.