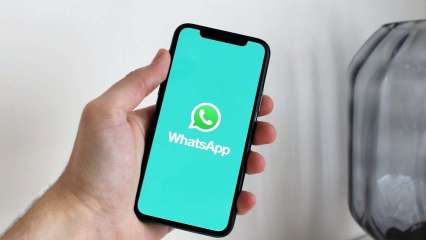 The WhatsApp feature of deleting the message after sending it has its own advantages and disadvantages. While the sender may delete the message without leaving any trace of the content in the chat, the recipient of the message often wonders what was in that message.

Many users have always tried to wonder how to read deleted WhatsApp messages without notifying the sender. WhatsApp, so far, does not have such a feature that allows the user to read a message after it is deleted by the sender.

Even though there is no designated feature for it, WhatsApp users can use a simple trick to read deleted messages in their chats. Read below how users can read WhatsApp messages online even after the sender clicks on ‘Delete for all’ option.

How to read deleted WhatsApp messages

Android users have the option to read deleted WhatsApp messages by downloading third-party apps which basically store the message even before it is deleted. This not only includes text messages, but also photos, videos, and links.

Android users have several apps like WAMR, WhatsRemoved + and others, which can read deleted messages in chat. These apps can create a copy of the message on your phone before it is deleted by the sender.

While these apps can store deleted photos, videos, and text messages, the user will need to allow multiple permissions on their smartphone to ensure the app is working to its full potential. These applications are not fully secure and may result in an invasion of privacy.

As for Apple users, no such app is available to read WhatsApp messages deleted by the sender. Even though there is no such app, Apple users can read these messages from their iPhone’s action center. If you click on the notifications, the message will disappear.