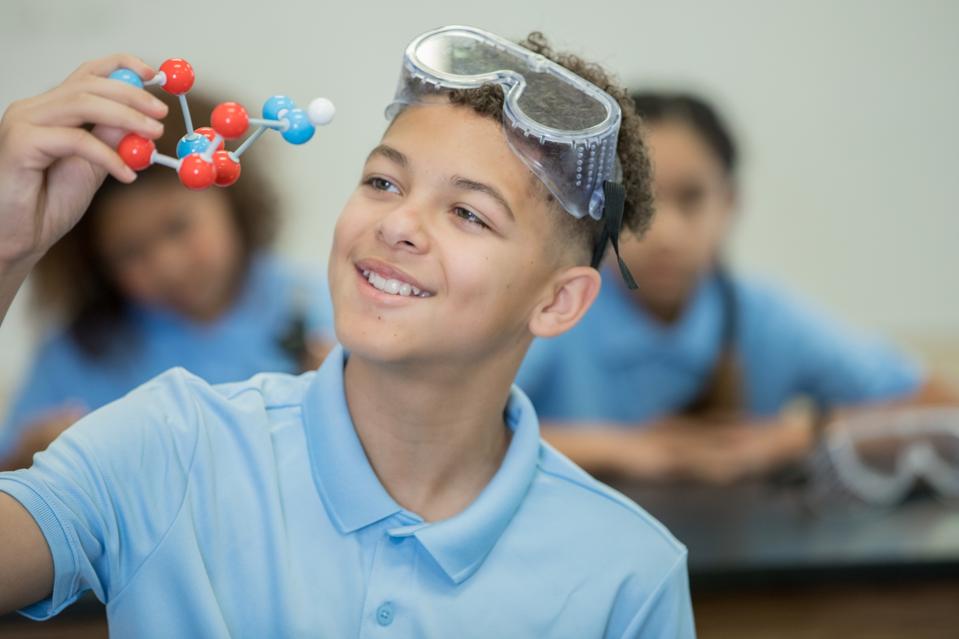 Of all the criticisms leveled at charter schools, perhaps the strongest one is that they “skim” the wealthiest and top performing students.

Charter schools now make up about 6% of K-12 students in public education, but have lost little of their controversial ability since their introduction in the early 1990s.

One of the most sustained objections is that the autonomy they enjoy allows them to disproportionately enroll the most advantaged students, increasing segregation and leaving traditional public schools to serve the needs of the poorest students.

But the widespread introduction of weighted student funding policies has allowed researchers to examine the effects of financial incentives on charter school enrollment.

These policies typically involve additional funding for students who need special education services, are learning English, or are from low-income families.

And evidence from California suggests that where student funding is weighted in favor of students with high needs, charter schools have gradually increased the number of students from low-income backgrounds.

In 2013, California introduced a new weighted student funding policy for low-income students or English-language learners that amounted to an additional school grant worth approximately $ 1,300 per student.

This replaced an old funding scheme where schools were offered an additional $ 300 for each disadvantaged student.

The effects on enrollment were analyzed by Paul Bruno, assistant professor of educational policy at the University of Illinois at Urbana-Champaign, who presented the results this week in a discussion paper at the annual meeting of the American Educational Research Association.

After four years, the low-income student enrollment gap between charter schools and traditional public schools had narrowed to virtually zero.

However, where charter schools already had a relatively large enrollment of low-income students, the change was much more modest, and the enrollment difference between charter schools and traditional schools was actually slightly larger in size. 2017 than it was four years earlier.

The fact that the effect was concentrated in charter schools that previously enrolled low-income students at relatively low rates indicates that some wealthy and high-performing students are “skimmed”, Bruno suggested.

But it also proves that this behavior can be mitigated through financial incentives, he added.

“If these changes in state funding have altered the incentives to enroll only or primarily for charter schools, and not for families or traditional schools, then my results indicate that many charter schools are avoiding enrollment. enroll low-income students, ”Bruno said.

“The main implication for policy makers is that charter schools seem to be sensitive to the cost of education. This counts for both the funding and the regulation of charter schools. “

He said policymakers need to ensure that the additional funding for high need students is large enough to change the behavior of charter school operators, but not so important that they create perverse incentives, such as as the discouragement of schools to declassify students as learners of English.

It seems that despite all the criticism leveled at charter schools, the carrot of financial incentives is more effective than a blasting stick.

How can educators teach students to spot fake news?