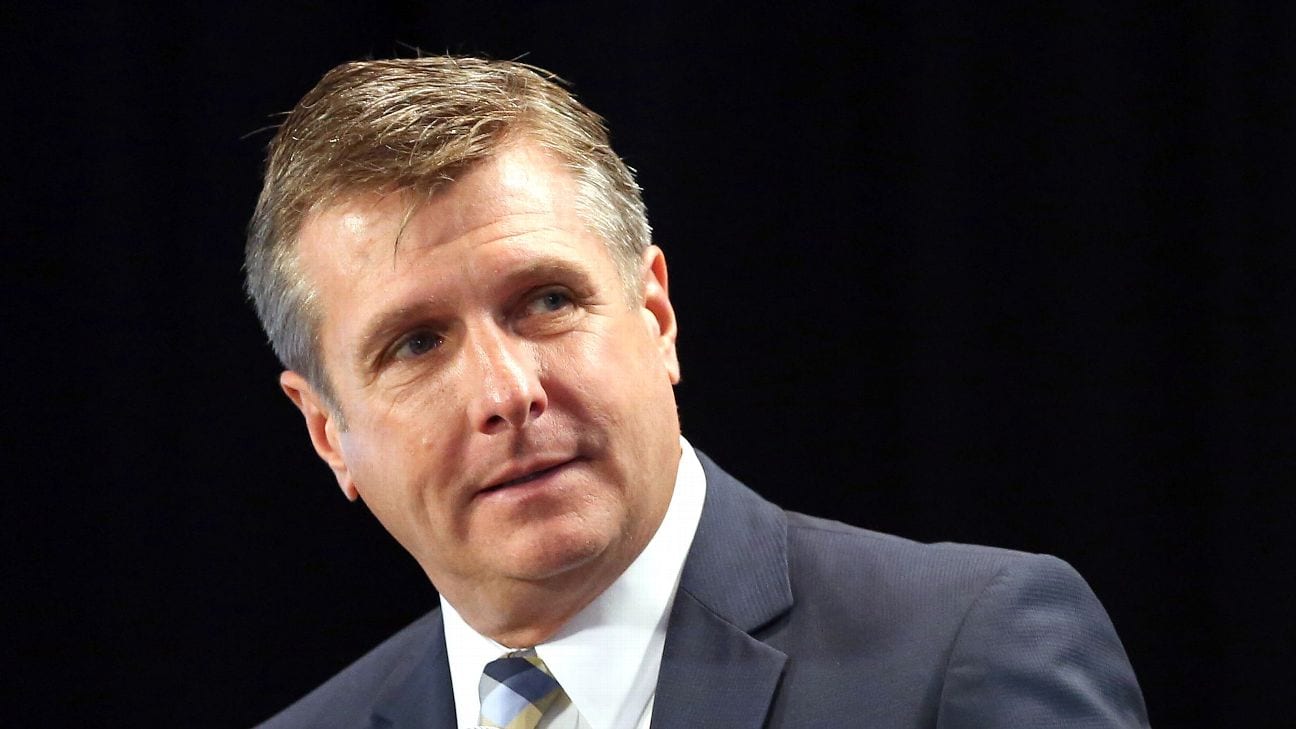 Golden State Warriors President and COO Rick Welts has announced he will be retiring after the 2020-21 NBA season.

“One of the things I’ve always been good at is knowing the right time to leave a position I’ve been in,” Welts told Marc Spears of The Undefeated.

Welts – who is already a member of the Naismith Basketball Hall of Fame – has spent 46 years working in the NBA, from a ball boy, to a marketing and public relations officer, to an executive.

Since joining the Warriors in 2011, Welts has been a full member of three championship teams.

“His [Welts’s] Intuition turned out to be perfect as his leadership, vision, creativity and relationship building have taken us to new heights never seen in the NBA on the business side, ”said Joe Lacob, Co-President Warriors executive and CEO, in a statement, via ESPN.

Welts’ strategy for basketball marketing has left an indelible mark on the NBA.

“Put simply, Rick Welts played a transformational role in shaping the modern NBA during his more than 40 years as a pioneering league and team manager,” said NBA Commissioner Adam Silver.

“His extraordinary vision, leadership and humanity defined his Hall of Fame career, which set the standard for excellence in the sports industry.”

Welts is also famous for being one of the first openly gay sports leaders.

His decision to share his sexuality has undoubtedly helped to destigmatize homosexuality in American sport.

Welts plans to travel to Europe to celebrate his retirement after the COVID-19 pandemic.