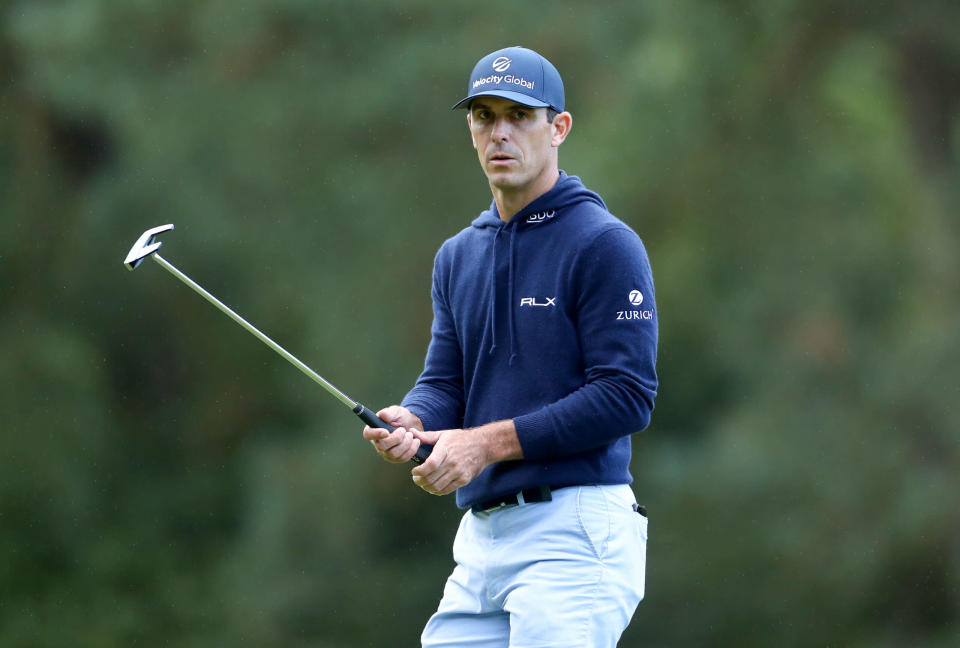 This week’s BMW PGA Championship on the DP World Tour is going to be a TV watch.

Yes, the golf course is incredible. Yes, stars like Rory McIlroy and Jon Rahm are in the field.

But none of those reasons is the most intriguing.

In addition to McIlroy, Rahm, Matt Fitzpatrick and defending champion Billy Horschel at Wentworth in England’s Surrey, nearly 20 members of the LIV Golf Series have made their way across the pond after their Boston event last week.

The PGA Tour stars were clear with their take on the presence of the Saudi-backed players at one of the DP World Tour’s flagship events, including Horschel.

“I honestly don’t think the American guys who didn’t support the Tour should be here. Abraham Ancer, Talor Gooch. … you have never played this tournament, you have never supported the DP World Tour,” Horschel said on Tuesday. “Why are you here? You are only here for one reason and that is to try and get points in the world rankings because you don’t have them (on LIV Golf).”

It’s unclear what the conversation was about, but Florida Gator and LIV member Ian Poulter were caught engaging in spirited interaction on the practice green on Wednesday.

Americans get closer to ninth consecutive victory at Presidents Cup