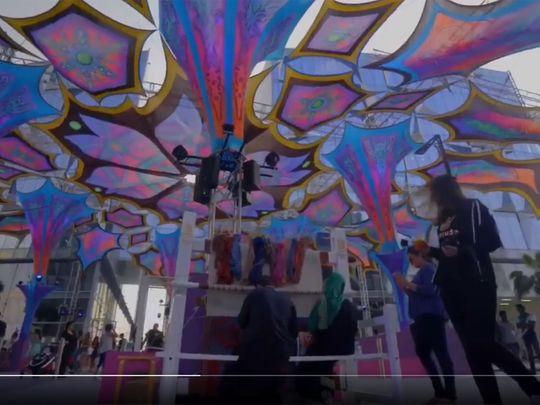 “Today, I witnessed the launch of the ‘Al Quoz Creative District’ … a unified and integrated hub to serve creatives around the world, … .. and establish their Dubai businesses around the world Sheikh Hamdan tweeted.

His Highness Sheikh Mohammed bin Rashid Al Maktoum, Vice President and Prime Minister of the United Arab Emirates and Ruler of Dubai, welcomed the launch. “Dubai today launched the ‘Al Quoz Creative District’ … a new destination to add to its smart, artistic and cultural cities to achieve our stated goal of transforming it into a creative economy capital of the world. .

ALSO READ  Watch: Keralite, who has captured the hearts of Emirati and Arab writers, leaves UAE after 44 years