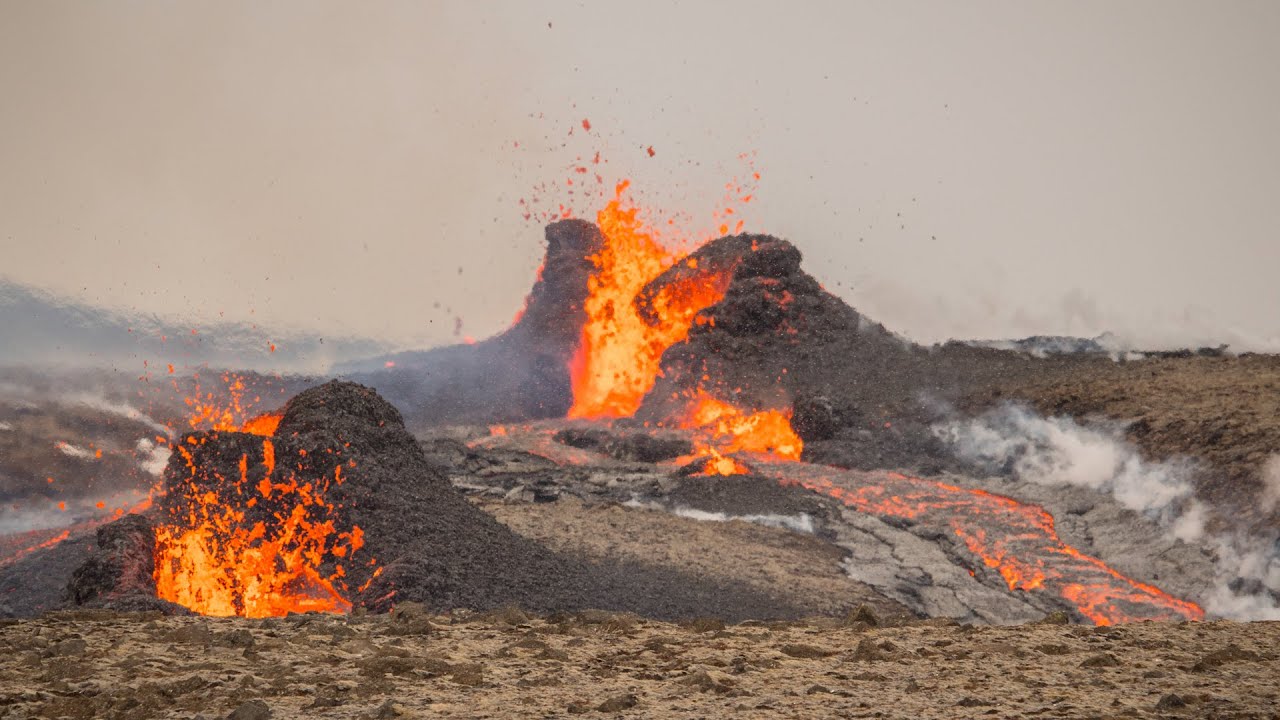 Hundreds of hikers were evacuated after lava erupted from a new crack in the surface of an Icelandic volcano on Monday in the Reykjanes peninsula.

The Icelandic Department of Emergency Management has announced an immediate evacuation of the area.

There was no imminent danger to life due to the site’s remoteness from hiking trails, officials said, but announced an immediate evacuation of the area.

A steady stream of tourists have visited the area since the long dormant volcano on the Reykjanes peninsula in southwest Iceland came to life in March.

According to the Icelandic Tourism Board, around 30,000 people have visited the area since the eruption began to see the spectacle.

The volcano began to erupt last month and was the region’s first volcanic eruption in nearly 800 years.