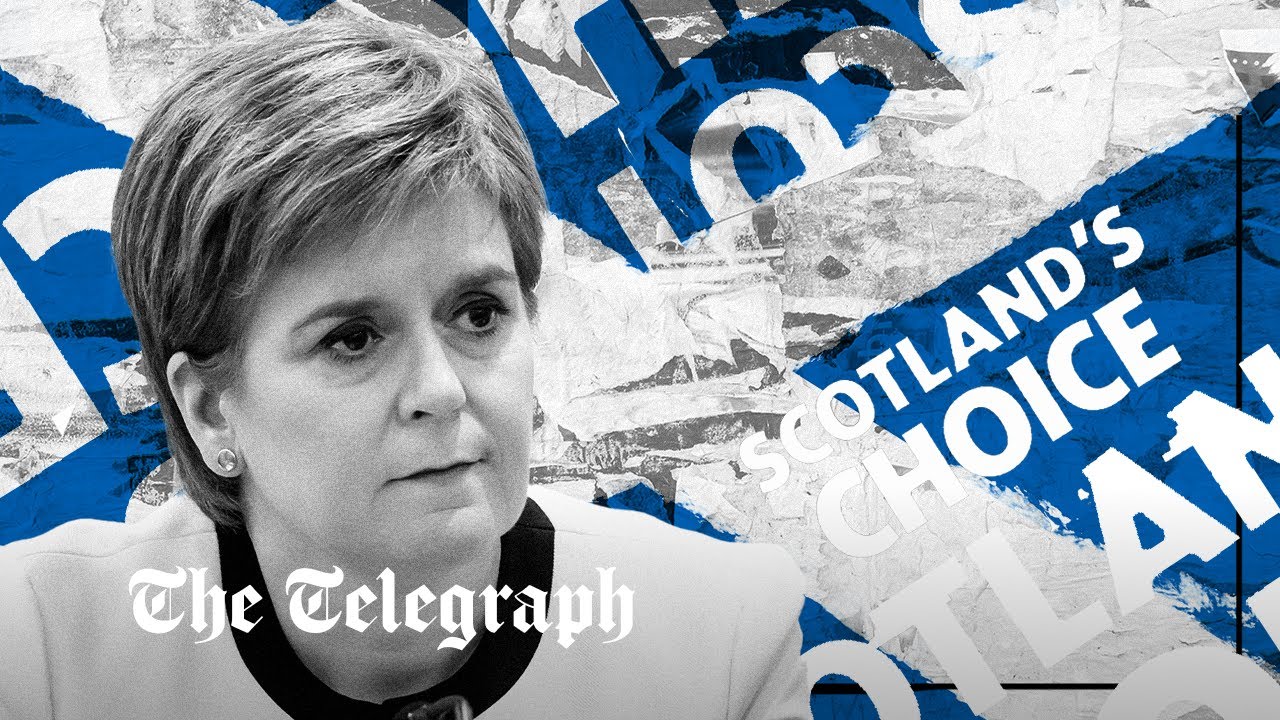 Nicola Sturgeon and the Scottish National Party (SNP) are expected to relaunch the focus on Scottish independence when the party’s conference opens on Friday.

But as Telegraph columnist Alan Cochrane argues, the move is just a distraction from a range of issues plaguing the nation – from deepening social inequalities to the worst rate of drug-related deaths in Europe. .

In addition, SNP members are expected to debate proposals for a new commission that would seek to show how a border with England could “favorably” benefit an independent Scotland, despite warnings that inevitable trade barriers will prove devastating for them. companies. “Brexit times 10”, as Ms. Sturgeon’s economic adviser has already warned.

Watch the video above to learn more about some of the issues Scotland faces and why a campaign for independence only serves to distract from it.