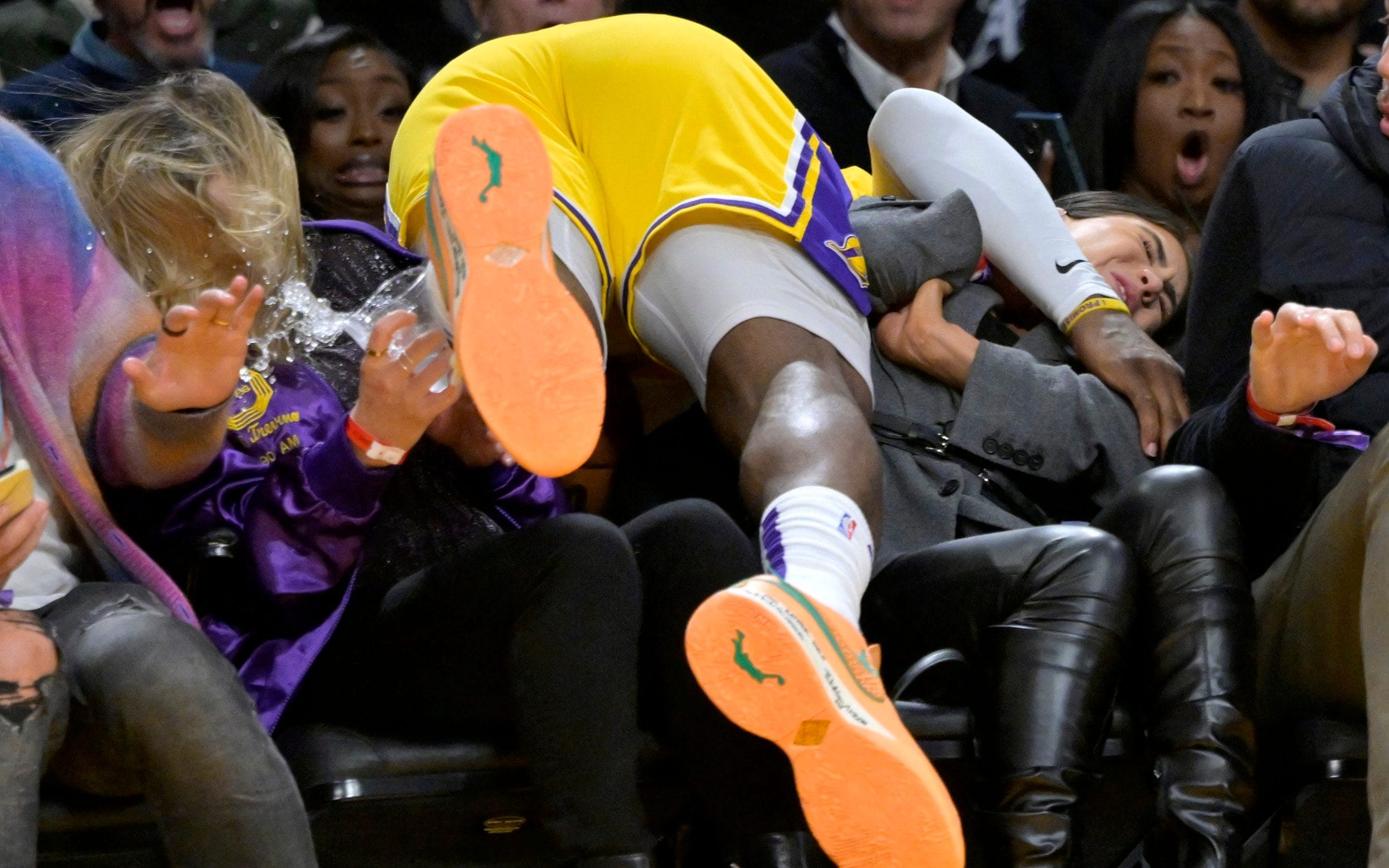 For James, the game was a personal one, despite the Lakers’ 133-155 defeat. His 46 points, including a career-best nine three-pointers, means he is now the first player to score 40 points in a game against every NBA team in the league. James is now just 177 points short of the all-time NBA scoring record of 38,387 points, held by Kareem Abdul-Jabbar.

After James emerged from his dive into the crowd, the arena broke into applause and play continued. Realizing that James was unharmed, many NBA fans began to see the comic side of the incident.

ALSO READ  Mohamed Salah has not hit the target for three games - what went wrong?

His former teammate Dwayne Wade sat on the sidelines and according to broadcasters, the former Miami Heat player said James was just “resting” while on the floor. NBA fans seemed to agree with Wade, arguing that perhaps the 18-time All Star player should take a break after dominating the game, even in defeat.

For the Clippers, it was a 10th consecutive victory over the Lakers, a record dating back to the opening game of the 2020-21 season.