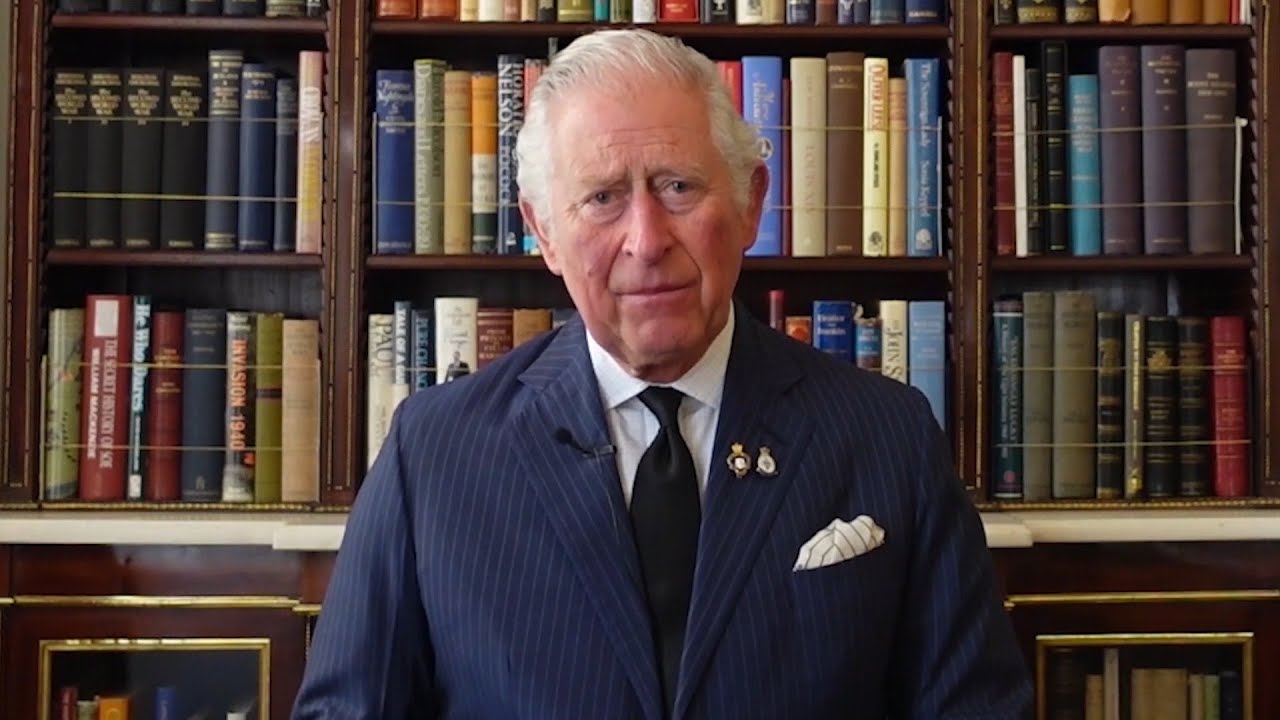 The Prince of Wales has sent a message of thanks to the Royal British Legion, which is celebrating its centenary this weekend.

The Royal British Legion, which celebrates its centenary this weekend, was launched on May 15, 1921 to provide aid and a voice to veterans of the Great War.

During the week, Prince Harry spoke about his ‘pain and suffering’ growing up and wanting to break that cycle for his own children. Prince Charles has not commented on this.

Watch the video above for Prince Charles’ message to the RBL.