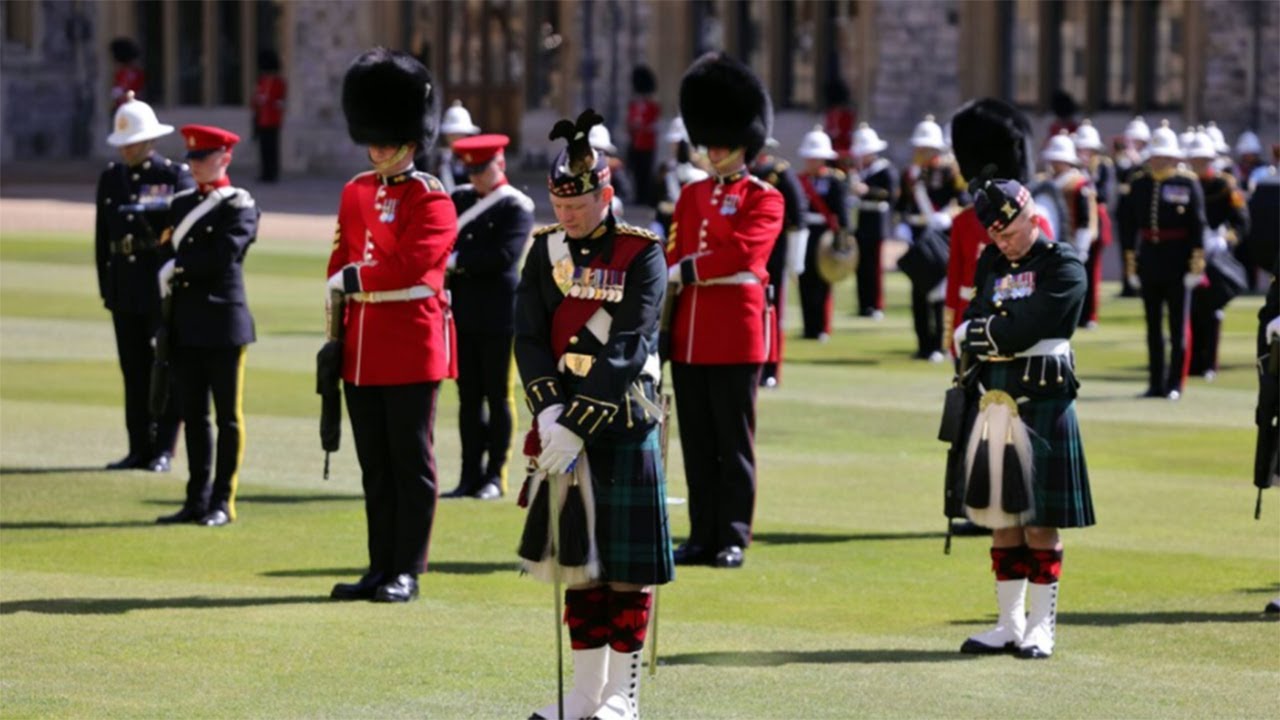 People across the UK observed a minute’s silence for the Duke of Edinburgh in unison with mourners at his funeral.

As royals fell silent at 3 p.m. at St George’s Chapel in Windsor Castle, members of the public across the country – and Prime Minister Boris Johnson – followed suit.

The King’s Troop Royal Horse Artillery fired a shot to signal the onset of silence in Windsor, with porters carrying Philip’s coffin and members of the Royal Family following him halting at their positions, while those already at the interior of the chapel was also silent.

Gun salutes took place at the same time, carried out by royal regiments at sites such as Hillsborough Castle in Northern Ireland, Cardiff Castle and Edinburgh Castle, as well as on ships from Royal Navy wartime deployed to Portsmouth, Devonport and overseas.