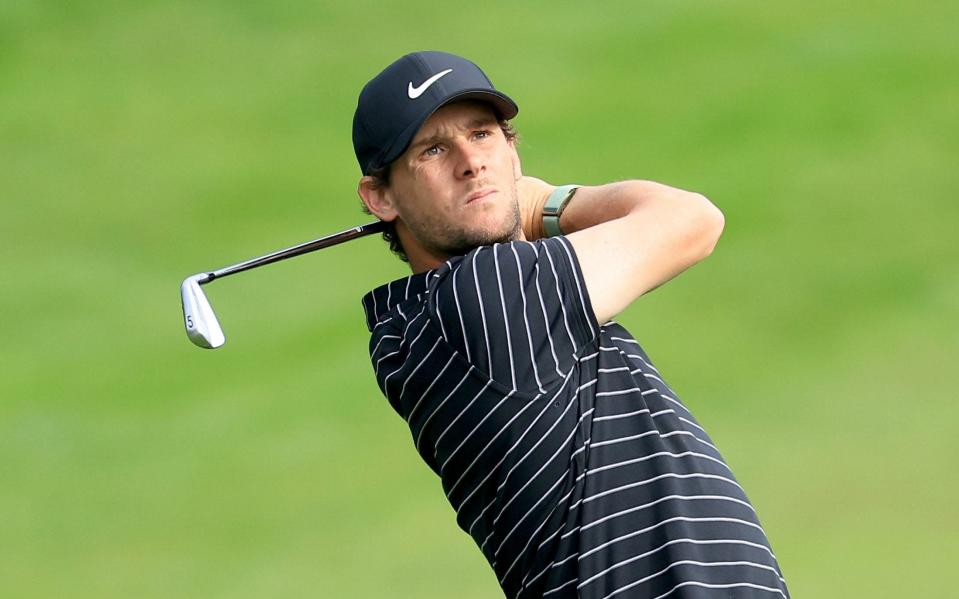 All the talk at the French Open should have been about 21-year-old Rasmus Hojgaard’s outrageous half-lead, but, as they tend to be, it was the rules of golf that put the focus after a freak incident for Thomas Pieters that got crazier as the second day progressed.

It started with the Belgian leaving a 35-foot birdie attempt some 28 feet short, then saw a local umpire allow Pieters to replace it without penalty and then ended with the head umpire telling him he was essentially shouldn’t have gotten a “mulligan”. ”, but because he was given the wrong verdict by an official, he would not be punished. And they say golf’s rulebook knows no mercy?

The Ryder Cup player was standing on the third green at Le Golf National, swinging his putter when a spectator coughed loudly. Pieters tried to stop his stroke, but didn’t brake in time when his ball dribbled forward.

Pieters called for a referee and was told that because he ‘accidentally hit’ he could take him again. Relieved, Pieters hit a two putt for a par and advanced.

However, when he reached the clubhouse Mark Litton, the head referee, was waiting to say that the referee had not been correct and that he should have just continued where his ball ended. Still, the round of 70 would hold due to the guidelines in the R&A rulebook stating that if a player has been incorrectly advised by an umpire to cancel a stroke, the score with the replayed stroke counts.

No disrespect for Pieters – who in certain circles was inevitably portrayed as a villain on social media, but in fact had no fault – but it is hoped that he does not win by a blow on Sunday.

At five-under the world, No. 33 seems handily placed in a tie for seventh, but in reality he is 10 shots behind Rasmus, the young Dane who is 15-under and six ahead of his nearest pursuer, Frenchman Paul barion. .

The story behind ‘the best kept secret in Southern California’, which this week hosts its first professional event after a century of play