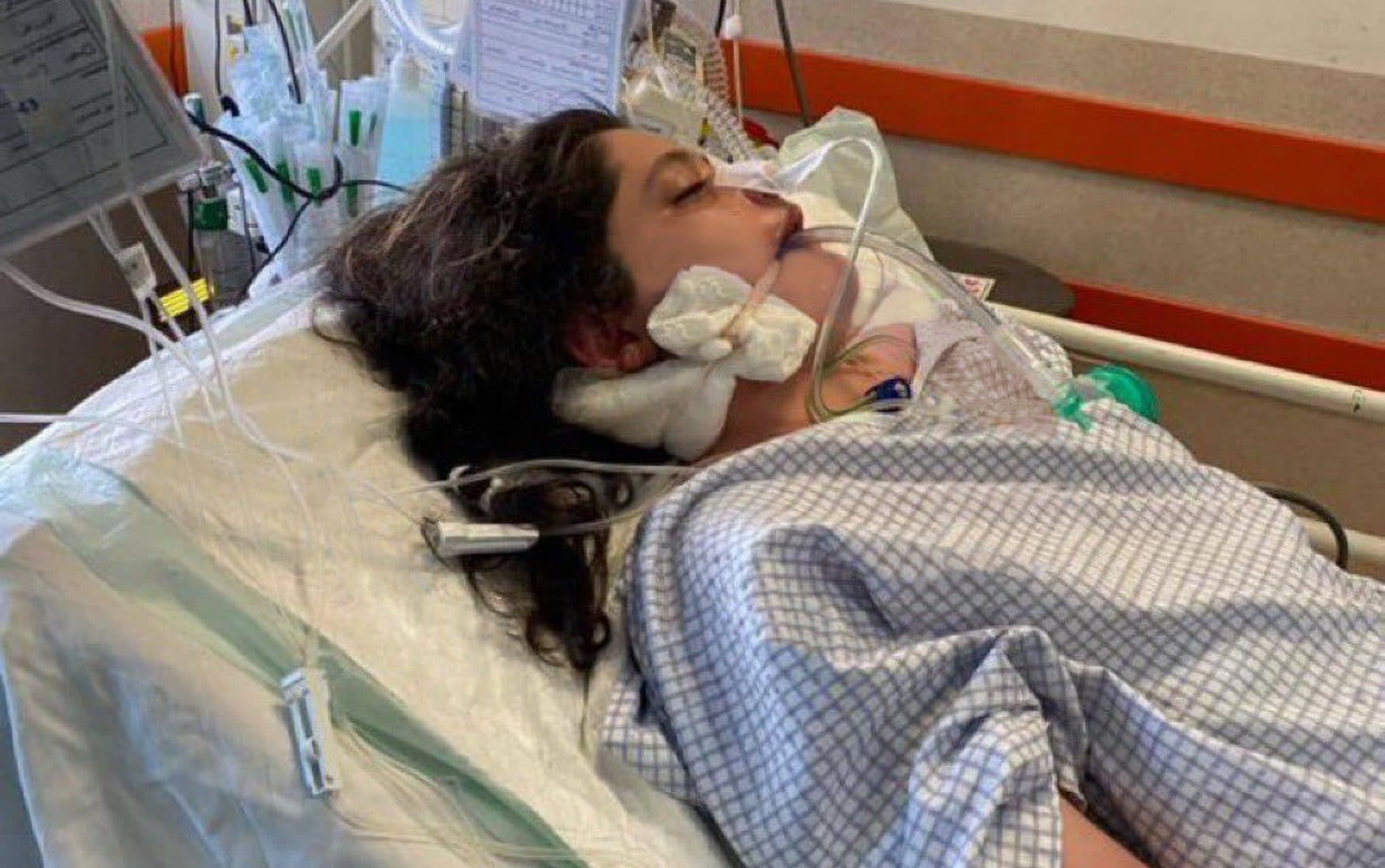 Police blame Amini’s death on a heart attack and released CCTV footage last week that appears to show the moment she collapsed.

But Amini’s family was quick to question the police statement, saying she was “in perfect health”.

Her father, Amjad Amini, told Fars news agency that he “did not accept” the footage, adding that he believed it had been altered.

Witnesses said Amini was beaten in a police van while being taken to a detention center.

Amini’s death has been internationally condemned.

France called for a “transparent investigation … to shed light on the circumstances of this tragedy”.

A spokesman for Josep Borrell, the European Union’s head of foreign policy, said the perpetrators of Amini’s “murder” must be held accountable and the Iranian authorities must respect the rights of its citizens.

ALSO READ  What does the future hold for Prince Andrew now? | Sean O'Grady