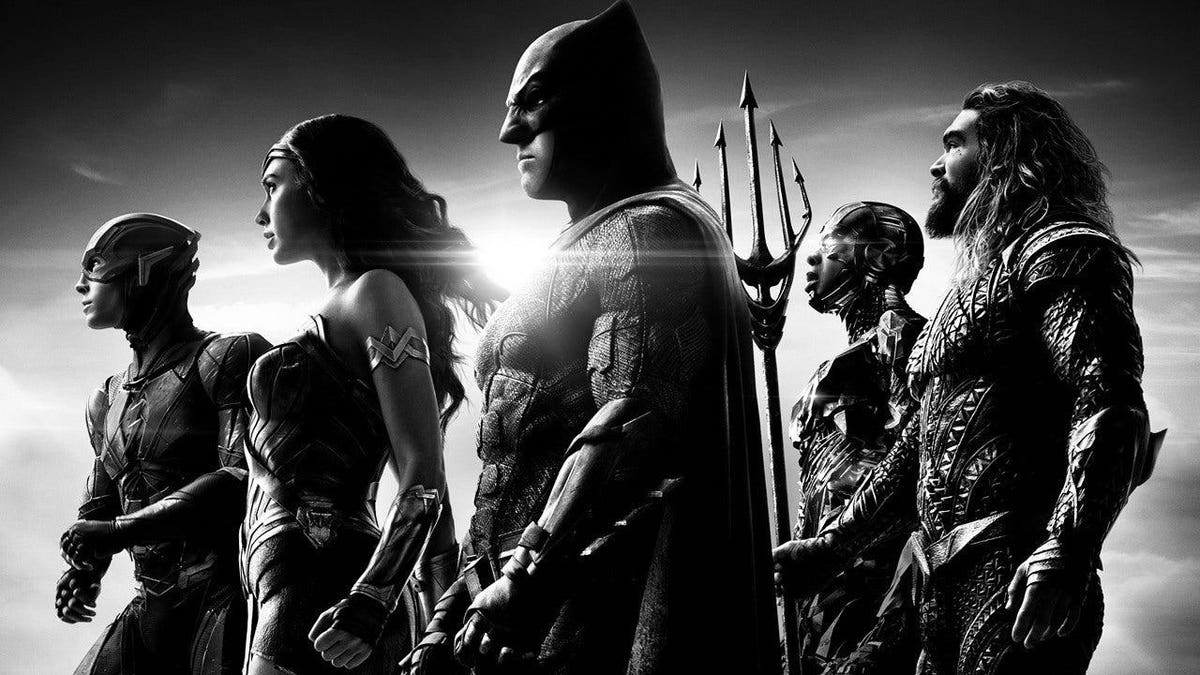 In a lengthy article about the future of WB and DC, Variety has an interesting section that revisits one of the most prominent decisions made about the DCEU in recent years, the release of Justice League’s Snyder Cut, after years of fan demands. :

Privately, studio insiders have complained that “Zack Snyder’s Justice League” should never have happened. Rather than silence the incessant online campaigns for #ReleasetheSnyderCut, the four-hour HBO Max feature has the vocal and extremely online “Snyderverse fanbase only further entrenched in opposition to leadership in the studio in general and at DC in particular.

This news story has of course startled Snyder fans again, and it’s interesting to explore what really happened here.

It’s true, the release of the Snyder Cut was seen as a win for Snyder fans after their online move, powered by Snyder himself, paid off. But WB execs misread how that would be viewed. It brought no sympathy or credit to WB itself, as it was seen as a win for Snyder and the fans about the WB execs who approved it. As if the fans had become too loud and important to ignore. It wasn’t WB giving fans what they wanted, it was fans celebrating the idea of ​​forcing WB’s hand.

And of course it didn’t stop there. When it appeared that WB had “approved” Snyder’s vision of the DCEU, the move was about what the next victory would be, and “#RestoretheSnyderverse” almost immediately replaced “ReleasetheSnyderCut.” This includes new project requirements like an “Ayer Cut” from the first Suicide Squad, a standalone Ben Affleck Batman movie, and two Justice League sequels, directed by Zack Snyder, of course, to complete his Apocalypse-based trilogy.

This would never happen. It doesn’t look like Zack Snyder would even do that want to return to DC, given all the drama he had with execs there for his original movies, as he’s partnered with Netflix for years to… essentially make anything he wants. So far, that’s two zombie movies and an upcoming, big-budget sci-fi feature, Rebel Moon. So there’s no real “win” from this scenario in the first place.

But here too I can’t sympathize with WB execs. The release of the Snyder Cut wasn’t some kind of benevolent “we listen to the fans” move. It was instead a extreme transparent way of trying to increase HBO Max subscriptions, where the movie premiered exclusively, in an effort to monetize Snyder’s fanbase for their own gain. Even Zack Snyder himself knew full well that this was what they were doing, and has said the same thing since the cut’s release.

So I know the story here is “WB shouldn’t have given in to toxic demands from fans” because now they want more and more, but it’s not like they did that to win goodwill, they wanted HBO Max subscriptions . And now they’re stuck in this bizarre situation where Snyder fans essentially hate them more than ever, but at the same time take credit for most existing DCEU projects when they succeed, as it’s all still based on Snyder’s original vision that technically started with Man of Steel. For example, if The Flash does well, it’s a win for the glory of the Snyderverse, as this Barry Allen first appeared in his Justice League.

WB has a mess on their hands, but I’m not sure they’ve learned the right lessons over the years. Obviously Snyder fans are never going to leave, but there’s just no earthly scenario where the whole of DC is suddenly handed back to Zack Snyder, so their quest seems utterly quixotic at this point. We’ll see what the next few years bring. Not the Ayer Cut, I suspect.