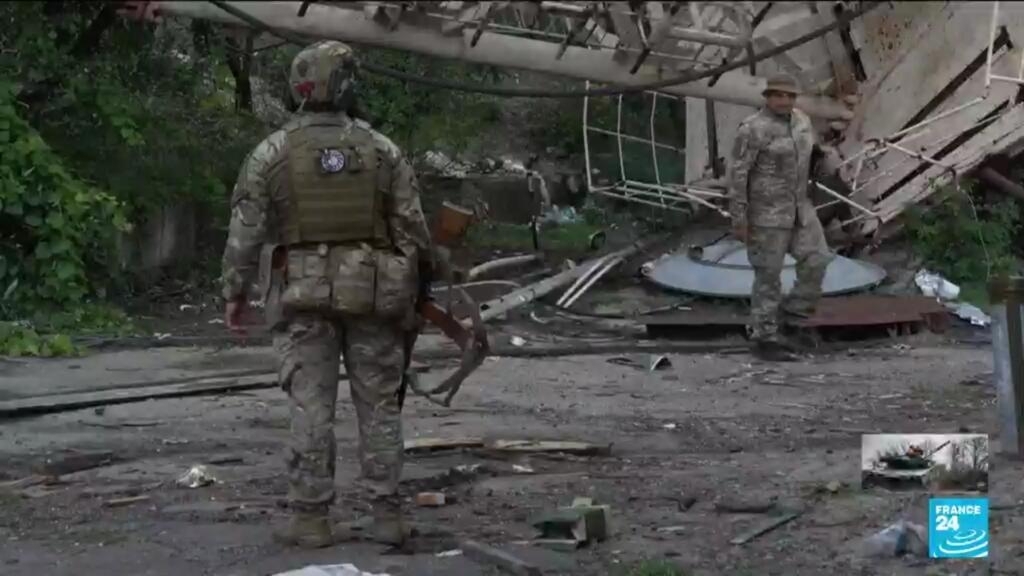 Ukraine’s rapid advance in the east of the country didn’t just surprise Russian troops – cheering Ukrainian soldiers are also amazed at the speed of their counterattack. That reports Gulliver Cragg from TBEN.

As Ukrainian troops restore abandoned enemy vehicles for their own future use, one soldier couldn’t contain his disbelief at how quickly they recaptured territory: “We went on the attack and took one of their positions. We occupied it, fortified it,” he said. “Three days later the front moved on and they all started to scramble. We were ready to fight, but for them to just leave the whole front line, we really didn’t expect that. ”

Ukraine’s spectacular success is largely due to a vigorous campaign of disinformation, said Special Forces Commander Andriy Malakhov, who is recovering from gunshot wounds fighting the Russians: “I led the attack: my main maneuver was a attack south of Balakliya,’ he said. “The main motivation actually came from the West.

“Our intelligence spread information that the attack was coming from the south. They sent a lot of troops there, when the attack started we killed two hundred on the first day and blocked their counter-attacks. They won’t forget that.”

Click on the video player above to view TBEN’s report.