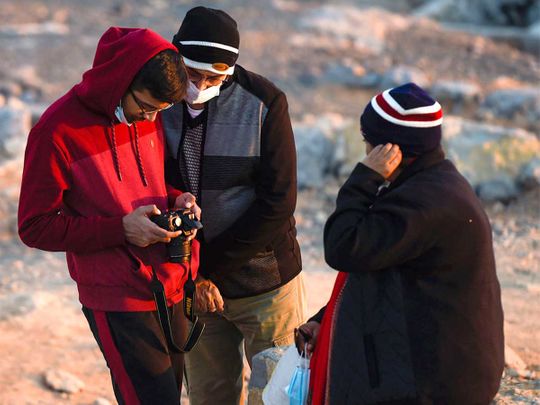 UAE residents can expect a colder climate in Abu Dhabi, Dubai, Sharjah and other emirates. So always wear your jacket when you go out.

Weather conditions today, according to the National Meteorological Center, will be average to partly cloudy in general, particularly towards the west. It is cold at night in inland and mountainous regions.

It will be humid at night and on Thursday morning with a risk of fog and fog forming over some internal areas, in particular the eastern and southern areas.

Light to moderate north-east to north-westerly winds can be expected, sometimes cooling off and causing a dust blast at a speed of 10 to 20 km / h, reaching 30 km / h.

The seas are expected to be light to moderate in the Persian Gulf and the Arabian Sea.

The current temperature in Dubai is 13 ° C.

The maximum temperature in the country is expected to be between 22 and 26 ° C. And, the minimum will be between 2 and 8 ° C.