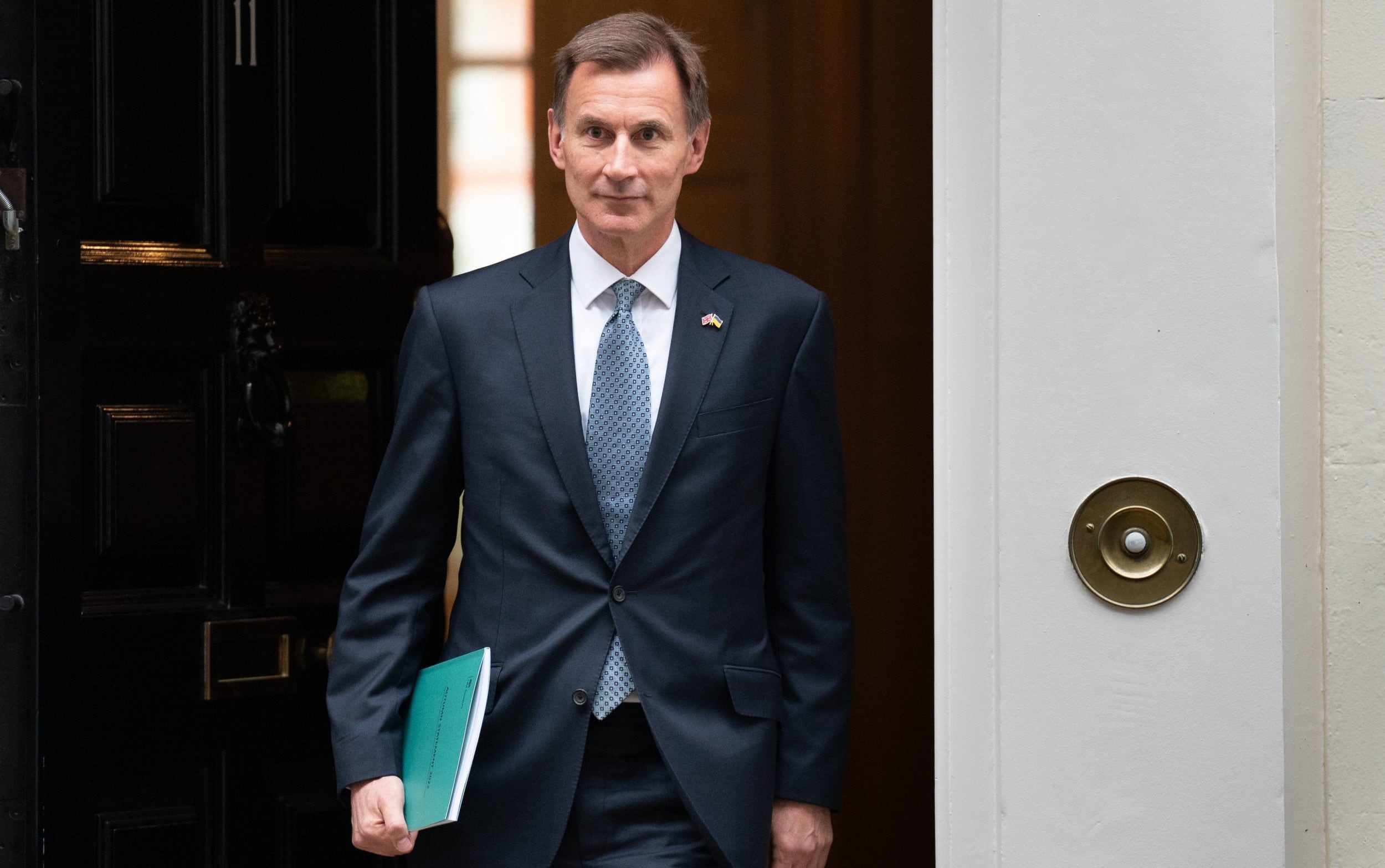 The OBR’s sobering forecasts came with an assessment that Britain was already in recession and that the size of the economy by the end of 2024 will be no greater than when the Tories won a landslide election victory at the end of 2019.

The UK economy is expected to shrink by 1.4% next year, putting another half a million people out of work by 2024. to work”.

ALSO READ  Whyte vs Franklin live stream: how to watch the fight online and on TV tonight

Richard Hughes, the chairman of the OBR, added that five years from now, real incomes would still be 1 percent below their pre-pandemic peak in 2019.

“The massive increase in global gas prices over the past year represents a terms of trade shock that impoverishes our country as a whole,” he said. “So while government policy through spending, taxes and loans can change who in the UK pays for these higher energy costs within and between generations, it can’t make them go away.”

He said the government had made a conscious choice for a more bloated state.

“This higher tax burden pays off for a larger state whose total spending is rising from 39 percent of GDP before the pandemic to 47 percent this year, only to fall back to 43 percent within five years,” he said. “This will put government spending about 3% of GDP larger than the March OBR forecast, and the highest sustained share of the economy since the late 1970s.”