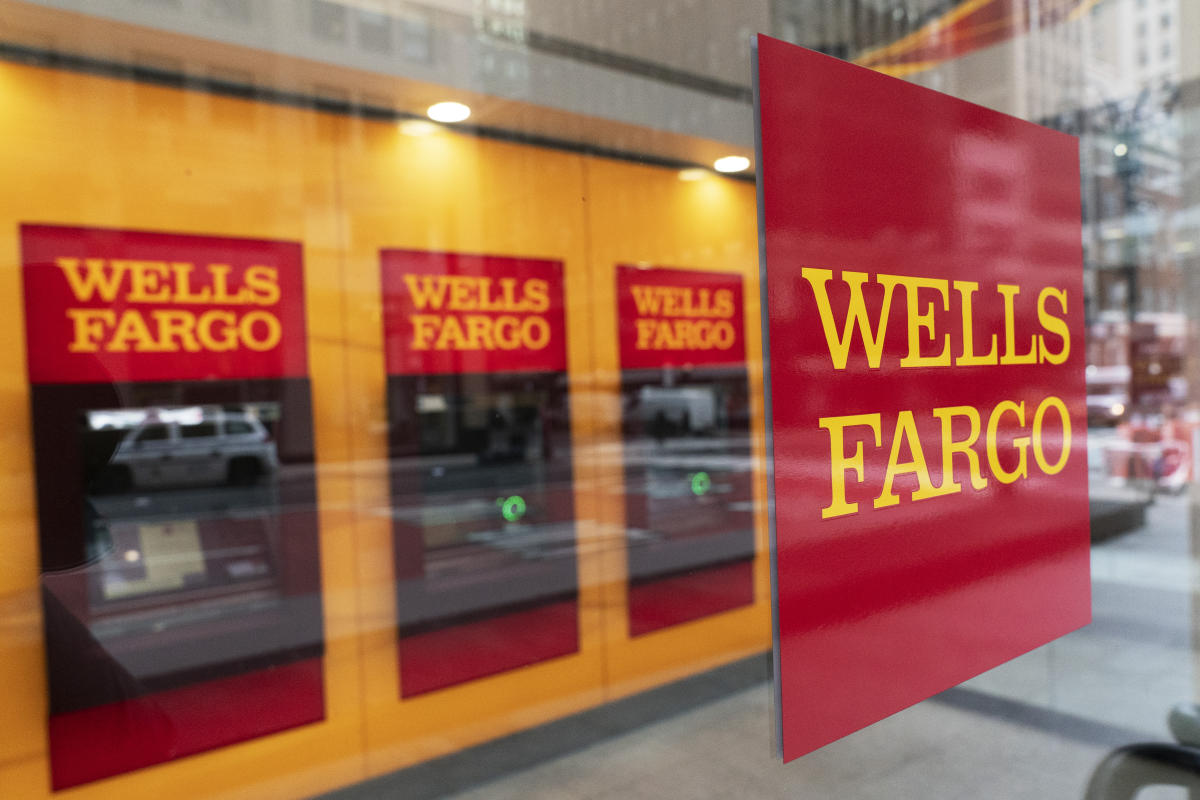 Wells Fargo’s fourth-quarter earnings exceeded Wall Street’s targets, even as the bank had to hand out an additional $3.3 billion in fines and penalties to resolve numerous scandals in recent years.

Wells earned $2.9 billion, or 67 cents per share, in the last quarter of 2022. Analysts had expected earnings of 60 cents per share. Revenue of $19.66 billion fell short of Wall Street’s $20 billion forecasts and the $20.9 billion recorded in the same quarter last year.

Wells said regulatory-related losses amounted to about 70 cents per share.

The San Francisco-based bank, which until recently was the largest US mortgage lender, said earlier this week that it plans to drastically reduce its mortgage business. Wells said it is ending its correspondence lending business and reducing the size of its loan services portfolio to focus on its existing clients and expand its reach in underserved communities. Wells also introduced a handful of new credit card products last year and said it plans to roll out more in 2023.

Wells recorded $13.4 billion in net interest income in the period, well up from $9.3 billion in the same period a year ago.

Wells, like other banks, has benefited from the Federal Reserve’s aggressive rate hikes as the central bank tries to contain the highest inflation in four decades. While there are signs of inflation slowing, Fed officials have indicated they could raise the central bank’s key lending rate by another three-quarters of a point in 2023, which would bring it to a range of 5% to 5.25%.