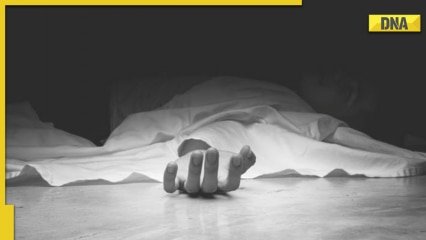 Late Sunday night, a passenger van on its way to Jalpesh was electrocuted in Cooch Behar in West Bengal, killing at least 10 people and injuring 19.

The passengers were rushed to hospital, where 16 were referred to Jalpaiguri Hospital for treatment.

“They were transferred to Changrabandha BPHC. The attending physician referred 16 people to Jalpaiguri District Hospital for further treatment. They have minor injuries but need to be thoroughly examined,” police said.

ALSO READ  As Nitish 'grabs' RJD in BJP meeting, here's how the numbers pile up in Bihar Assembly

“10 people were pronounced dead by the attending physician,” the police added.

“A pickup truck from Kanwariyas on its way to Jalpesh was electrocuted around 12 noon today at the Dharla Bridge under Mekhliganj Police Station. Preliminary investigations say this could be due to the wiring of the generator (DJ system) running in the back. The vehicle” Amit Varma, Additional Superintendent of Police in Mathabhanga, confirmed the incident.

He claimed that all the passengers were from the area of ​​the Sitalkuchi Police Station and that their families had been informed of the tragic incident.

Further investigation into the matter is underway.

Death of Dalit Boy Leads to New Showdown Between Gehlot and Pilot: Top Updates on Congress vs Congress in Rajasthan