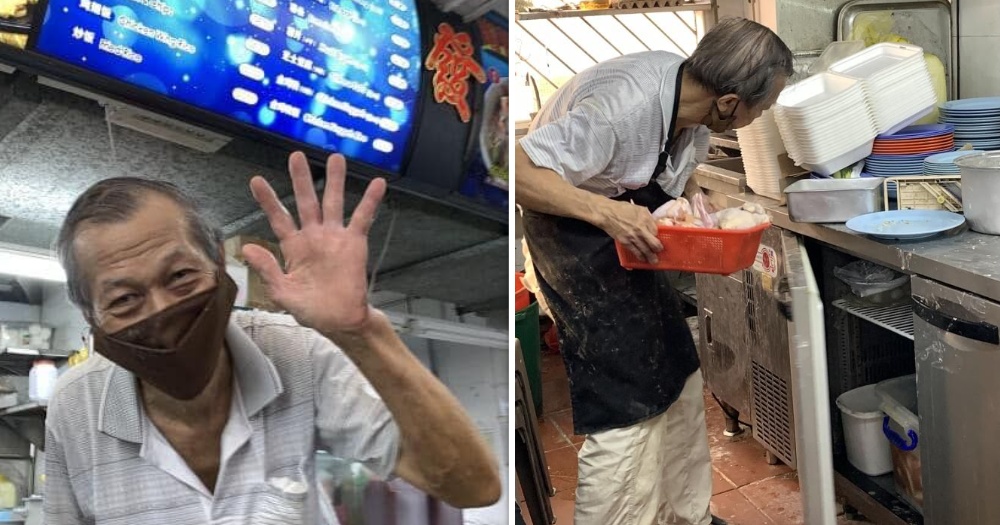 After almost 40 years, the 78-year-old owner of Asia Western Food in Toa Payoh has decided to stop.

The 78-year-old’s daughter posted to the Facebook group Toa Payoh Makan Places that Uncle Lui has decided to retire and close the company.

There was no mention of when the last day of the stall would be or if the stall was already closed.

Lui’s daughter shared how challenging it was to keep prices at the same low level in the stall’s 38-year history.

What kept Lui going, however, was the relationship he had built with his clients.

She noted that it was heartening for him to see how the customers who had come to him as little children came back time and again, even after they grew up and started a family of their own and brought their children back with them.

She also talked about the sacrifices Lui had made in his time to run the stable and rarely take breaks.

The best opportunity for his family to spend time together was when they came to the booth to help.

She also talked about the long hours he spent in the stable and that he rarely took rest days.

Lui was unable to find a successor, especially one who wanted to live up to his standards and principles, and so felt that it would be better to close the shop.

He is now retiring and spending more time with his family.

Uncle Lui’s booth has been a feature of online endorsements, appeared in several food blogs, and was recommended by other media and platforms.

The latter praised its low prices and the nostalgic quality of its golden and lightly battered fried chicken.

Responses to the farewell messages were full of praise and thanks for the good food and memories customers had over the years, many wished him well.

His daughter signed on his behalf, urging clients to say hello if they met again, and wishing his clients a “bright and spirited” life.