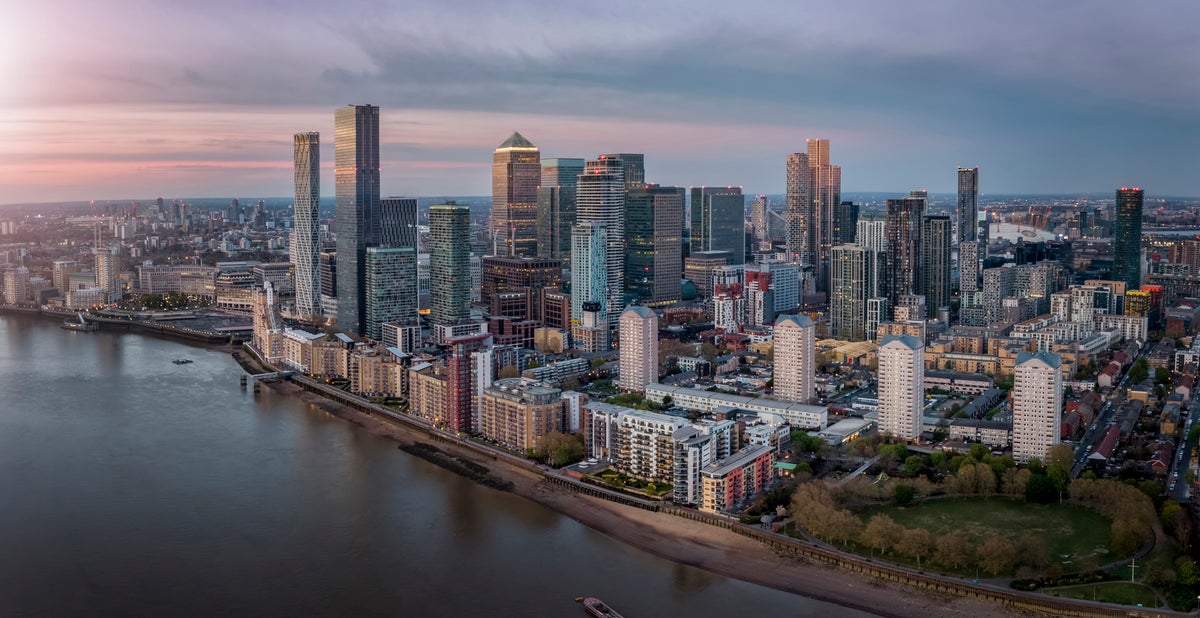 The EU-era ceiling was introduced in 2014 in response to the financial crash some five years earlier, with member states complaining about excessive wages at a time when several governments were introducing austerity measures.

The rules state that bankers’ bonuses must be capped at 100 percent of their salary, or 200 percent if shareholders agree.

According to the jobs website Prospects, the average starting salary for a corporate investment banker is between £30,000 and £40,000.

Some analysts argued that bankers’ bonuses encouraged the kind of risky behavior that resulted in the 2008 financial collapse.

But critics of the cap have argued that companies have gotten around it simply by paying higher salaries.

Earlier on Wednesday, Bank of England policy manager Andrew Sentance said getting rid of the cap would fuel inflation.

For the fiscal year ending 2017, the last year for which data from the Office for National Statistics was available, the combined value of all bonuses paid to workers across all sectors in Britain was £46.4 billion.

The largest contributor to that total was paid in the finance and insurance sectors, who paid £15 billion to their staff, or an average of £14,770 per person – about half the average starting salary for a nurse.

The chancellor has been warned that removing the limit would be unfair to millions living in poverty and could repeat the blunders that led to the 2008 financial crash.

The Trade Union Congress (TUC) has criticized the move, saying it is because real wage cuts have been imposed on public sector workers and while “millions are struggling to survive”.

Mick McAteer, a former board member of the Financial Conduct Authority, said it was a “bad idea” that would encourage aggressive risk-taking before the devastating 2008 crash.