The Bharat Express News
Home World U.K. (United Kingdom) What is a state funeral and when was the last in the...
Facebook
Twitter
Pinterest
WhatsApp
Email
Telegram 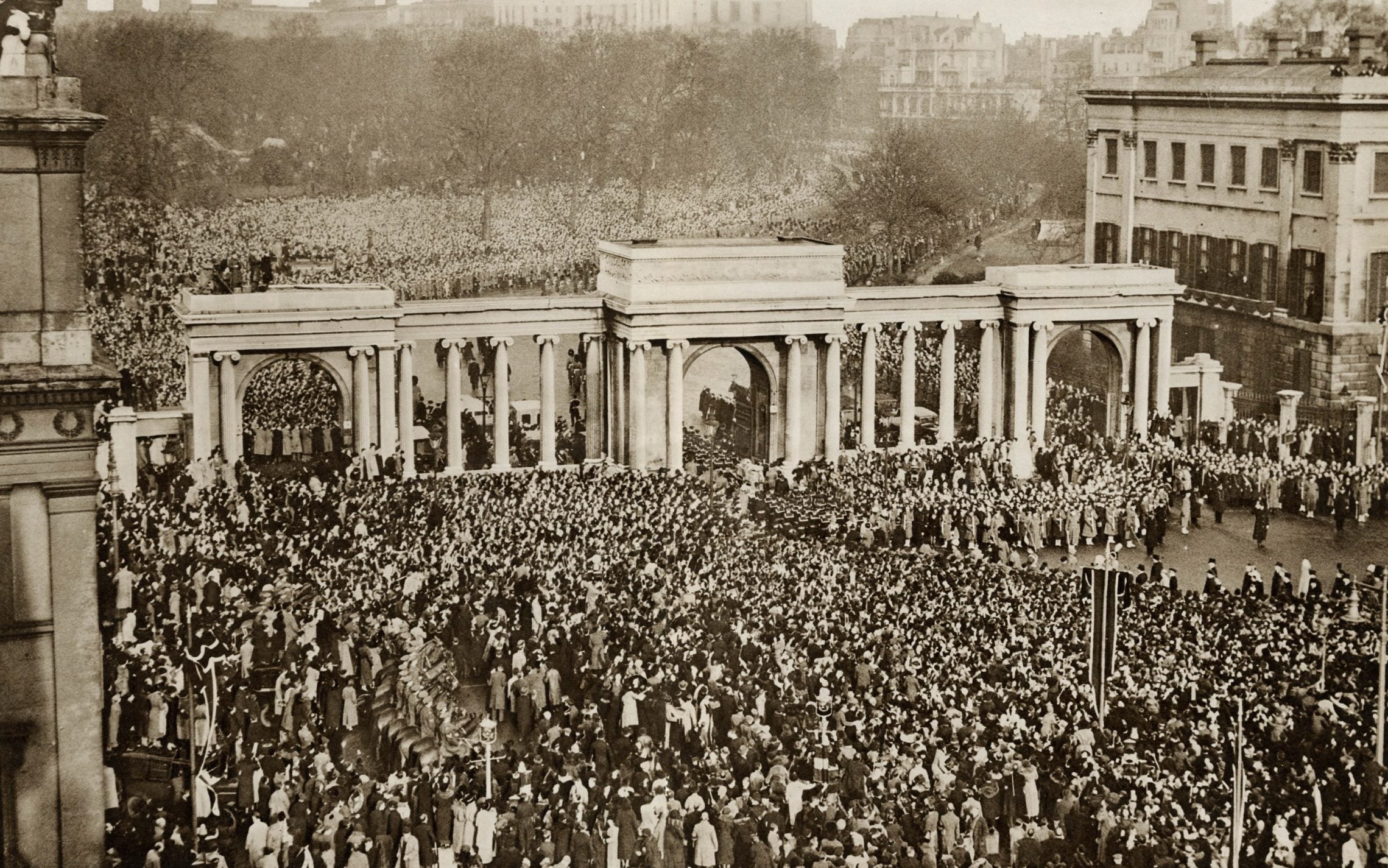 Queen Elizabeth II will receive a state funeral at 11 a.m. on Monday, September 19, after spending four and a half days in the state.

After the funeral, the coffin will be placed in a hearse to make the journey to Windsor for a dedication service attended by the Royal Family at St George’s Chapel.

What is a state funeral?

A state funeral is a public ceremony held to honor and respect people of great national importance. They adhere to a strict protocol and are steeped in military tradition.

When was the last?

The last state funeral was held for Sir Winston Churchill in 1965.

It was the first state funeral for a non-royal relative since Sir Edward Carson’s in 1935.

Who gets a state funeral? Are they only for the royal family?

State funerals are mainly reserved for the monarch. The only British monarch not to receive a state funeral in the past 295 years was Edward VIII, due to his abdication.

ALSO READ  Strictly Come Dancing 2022: First Live Show, Review - Clear Your Calendar, This Could Be The Best Series Ever

Other members of the royal family are not automatically entitled to a state funeral, but often have a ceremonial burial.

On rare occasions, state funerals have been held for key figures outside the monarchy, including Sir Isaac Newton, Lord Nelson, the Duke of Wellington and Sir Winston Churchill.

Why was Sir Winston Churchill given a state funeral?

In June 1953, during his second term as Prime Minister, Sir Winston suffered a stroke. Queen Elizabeth II was one of the few people to hear it. She informed the 16th Duke of Norfolk, who as Earl Marshal was responsible for state funerals, to make preparations in the event of Sir Winston’s death.

ALSO READ  Tears are flowing as half of Marlborough councilors retire