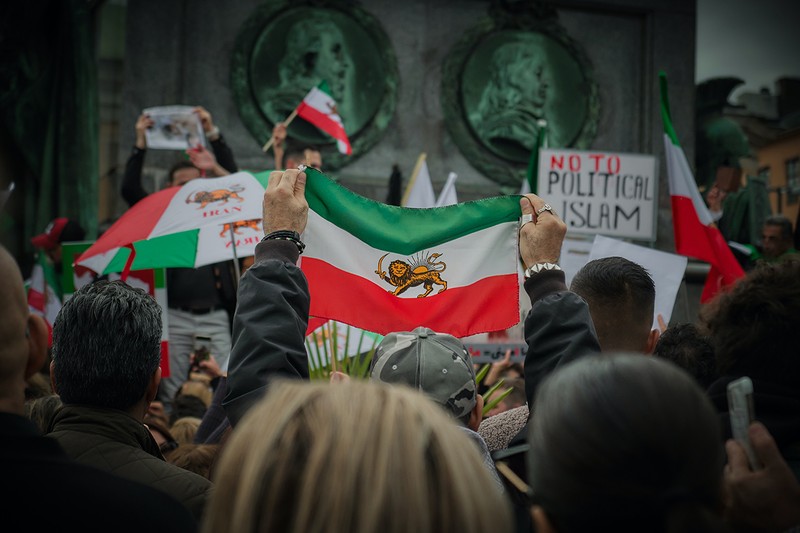 There is a lot going on in Iran right now, as the country has been in turmoil following the horrific death of 22-year-old Mahsa Amini earlier this fall. For those unfamiliar, the young woman was killed by Iranian troops for not wearing her hijab properly. Since then, many in the Middle Eastern country and around the world have spoken out about the social injustices that are unfolding and in recent days there has been a certain social media narrative gathering steam.

So, here are the facts.

At the end of October, a court in Tehran charged 1,000 activists with involvement in the protests in honor of Mahsa Amini. According to Ali Al-Qasi Mehr, Chief Justice of Tehran Province, those involved “serious charges, including beating or torturing security guards, and setting fire to public property … are planned for the Revolutionary Court.” Since then, Iranian forces have also cracked down on the youths involved without discrimination or remorse as 14 and 15 year olds are thrown and beaten in adult prisons.

Yesterday, on Monday, November 14, the court handed down its first death sentence against an individual who set fire to a government building, in addition to “disturbing the public order, conspiracy to commit crimes against national security, as well as “moharebeh” — waging war against God — and “corruption on earth.”

As important as it is to support and spread awareness about what is happening in Iran, it is just as important, if not more important, not to give in to misinformation and to continue the tradition of Westerners who see the tragedy in normalize the Middle East.

Keep scrolling to see how you can best support Iran.

Sometimes the best form of advocacy is to give a platform to those closest to the issue. The West has done enough to speak for others and it is best not to replicate the imperialist white savior tendencies of our forefathers in this area. Turning to those who have first-hand experience, as well as expertise when it comes to the nuances of Iranian politics, is a good first step to educating yourself about what’s really going on. Check out the formidable journalists and organizations below to get started.

from: Iran — an Iranian feminist coalition

Full Potential – a transnational, anti-colonial organization designed to empower and advocate for women in Southwest Asia and North Africa (SWANA)

What’s the old saying – put your money where your mouth is? Spreading awareness on your Instagram stories is fine and beautiful, but if you can, material support is even better. Whether it’s cold money, cash or non-perishables and hygiene items, everything helps and makes a real difference to people without these crucial products. Below you will find a number of organizations that you should take into account.

The Center for Human Rights in Iran’s mission is to fight and protect human rights in Iran. Funds are used to record and investigate injustices and crimes.

If you feel comfortable attending a protest can be an impactful way to educate and inform your community about the situation in Iran. While it’s easy to feel helpless in the face of such big issues, involving your local neighbors at a grassroots level is really the first way to effect change.