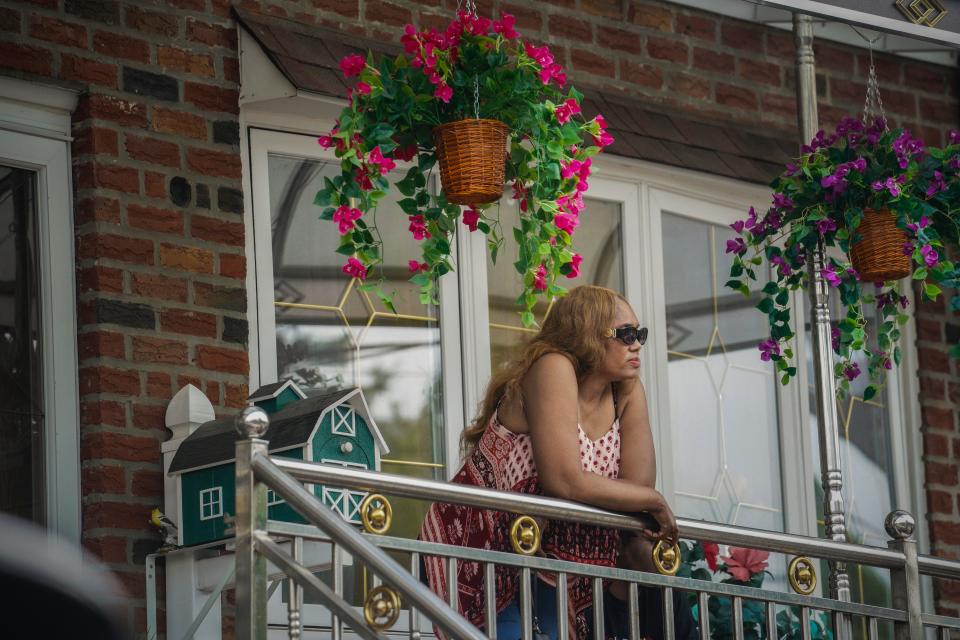 Rose Prophete thought the second mortgage loan on her Brooklyn home had settled about a decade ago — until she got paperwork saying she owed more than $130,000.

“I was shocked,” says Prophete, who refinanced her two-family home in 2006, six years after she arrived from Haiti. “I don’t even know these people because they never contacted me. They never called me.”

Prophete is part of a wave of homeowners who say they were blindsided by the start of foreclosures on their homes over second loans taken out more than a decade ago. The trusts and mortgage lenders behind the actions say the loans defaulted years ago.

Now they are being told that the loans weren’t dead after all. Instead, it’s what critics call “zombie debts”: old loans with new collections.

Mortgage news: The Fed’s latest rate hike has left experts wondering whether mortgage rates will fall in “another year or two.”

Housing market starter?: 15+ real estate terms you should know, from FICO to escrow

Do I have to pay zombie debt?

While no federal government agency tracks the number of foreclosures on second mortgages, attorneys who help homeowners say they have risen in recent years. The lawyers say many of the loans are owned by troubled mortgage buyers and are now being pursued because home values ​​have risen and there is more equity in them.

“They’ve held them and have no communication with the borrowers,” said Andrea Bopp Stark, an attorney with the Boston-based National Consumer Law Center. “And then all of a sudden they come out of the woodwork and threaten to foreclose because there’s value in the real estate now. They can foreclose on the property and actually get something after the initial mortgages are paid off.

Lawyers for loan owners and the companies servicing them claim they are legitimately pursuing debts owed regardless of what the borrower believed. And they say they act legally to claim it.

How did this happen?

Court proceedings can now be traced back to the end of the housing boom earlier this century. Some involve lines of credit for equity. Others stem from “80/20” loans, where homebuyers can take out an initial loan that covers about 80% of the purchase price and a second loan that covers the remaining 20%.

Splitting loans allowed borrowers to avoid large down payments. But the second loans can have interest rates of 9% or more and balloon payments. Consumer advocates say the loans — many of which came from since-discredited lenders — contained predatory terms and were marketed in communities of color and lower-income neighborhoods.

The wave of people falling behind on mortgage payments after the Great Recession began included homeowners with second loans. They were among the people who took advantage of federal loan modification programs, refinanced or declared bankruptcy to help keep their homes.

In some cases, the first loans were changed, but the second were not.

How many years before the debt is forgiven?

Some second mortgages were “written off” at the time, meaning the creditor had stopped seeking payment. That does not mean that the loan has been forgiven. But that was the impression of many homeowners, some of whom apparently misunderstood the 80/20 loan structure.

Other borrowers say they struggled to get answers about their second loan.

In the Miami area, Reverend Carlos Mendez and his wife, Lisset Garcia, signed an amendment to their first mortgage in 2012 after financial hardship resulted in missed payments and a bankruptcy filing. The couple had purchased the home in Hialeah in 2006, two years after arriving from Cuba, and were raising their two daughters there.

Mendez said they couldn’t get answers about the status of their second mortgage from the bank and were eventually told the debt had been forgiven or would be forgiven.

They then received foreclosure papers from another debt owner in 2020.

Their attorney, Ricardo M. Corona, said they are being told they owe $70,000 in delinquent payments plus $47,000 in principal. But he said the records show the loan was amortized in 2013 and the loan holders are not entitled to interest payments accruing from the years when the couple did not receive periodic statements. The case is pending.

“Despite everything, we fight and rely on justice, keep our faith in God so that we can solve this and keep the house,” Mendez said in Spanish.

Second loans were packaged and sold, some multiple times. The parties behind the legal actions launched to collect the money now are often investors buying so-called distressed mortgage loans at steep discounts, lawyers say. Many of the debt purchasers are limited liability companies that are not regulated in the way major banks are.

The plaintiff in the action against Mendez and Garcia’s home is listed as Wilmington Savings Fund Society, FSB, “not in his individual capacity, but solely as a trustee for BCMB1 Trust.”

A spokeswoman for Wilmington said it acts as a trustee on behalf of many trusts and has “no authority over the management of the portfolio properties”. Attempts to find someone associated with BCMB1 Trust to answer questions were unsuccessful.

Some people affected by foreclosure have filed their own lawsuits citing federal requirements regarding periodic statements or other consumer protection laws. In Georgia, a woman facing eviction claimed in federal court that she never received periodic notices about her second mortgage or notices when it transferred to new owners, as required by federal law. The case was settled under confidential terms in June, court documents show.

How do I get rid of zombie debt?

In New York, Prophete is one of 13 plaintiffs in a federal lawsuit alleging mortgage debts are sought beyond New York’s six-year statute of limitations, resulting in violations of federal and state laws.

“I think what makes it so pernicious is that these are homeowners who have worked really hard to pay their loans,” said Rachel Geballe, deputy director at Brooklyn Legal Services, who is litigating the case with The Legal Aid Society. “They thought they were taking care of their debts.”

The defendants in that case are loan management company SN Servicing and law firm Richland and Falkowski, who, according to the indictment, represented mortgage trusts involved in the lawsuits, including BCMB1 Trust. In court cases, the defendants challenge the plaintiff’s interpretation of the statute of limitations, say they acted correctly, and seek to dismiss the lawsuit.

“The allegations in the various mortgage foreclosures are truthful and not misleading or deceptive,” attorney Daniel Richland wrote in a letter to the judge. “The plaintiff’s allegations, on the other hand, are implausible and thus warrant dismissal.”

This article originally appeared on USA TODAY: What Is ‘Zombie Debt?’ Homeowners are faced with buying out old mortgages.