The Bharat Express News
Home World U.K. (United Kingdom) What next for the children of Donald Trump, after the inauguration of...
Facebook
Twitter
Pinterest
WhatsApp
Email
Telegram 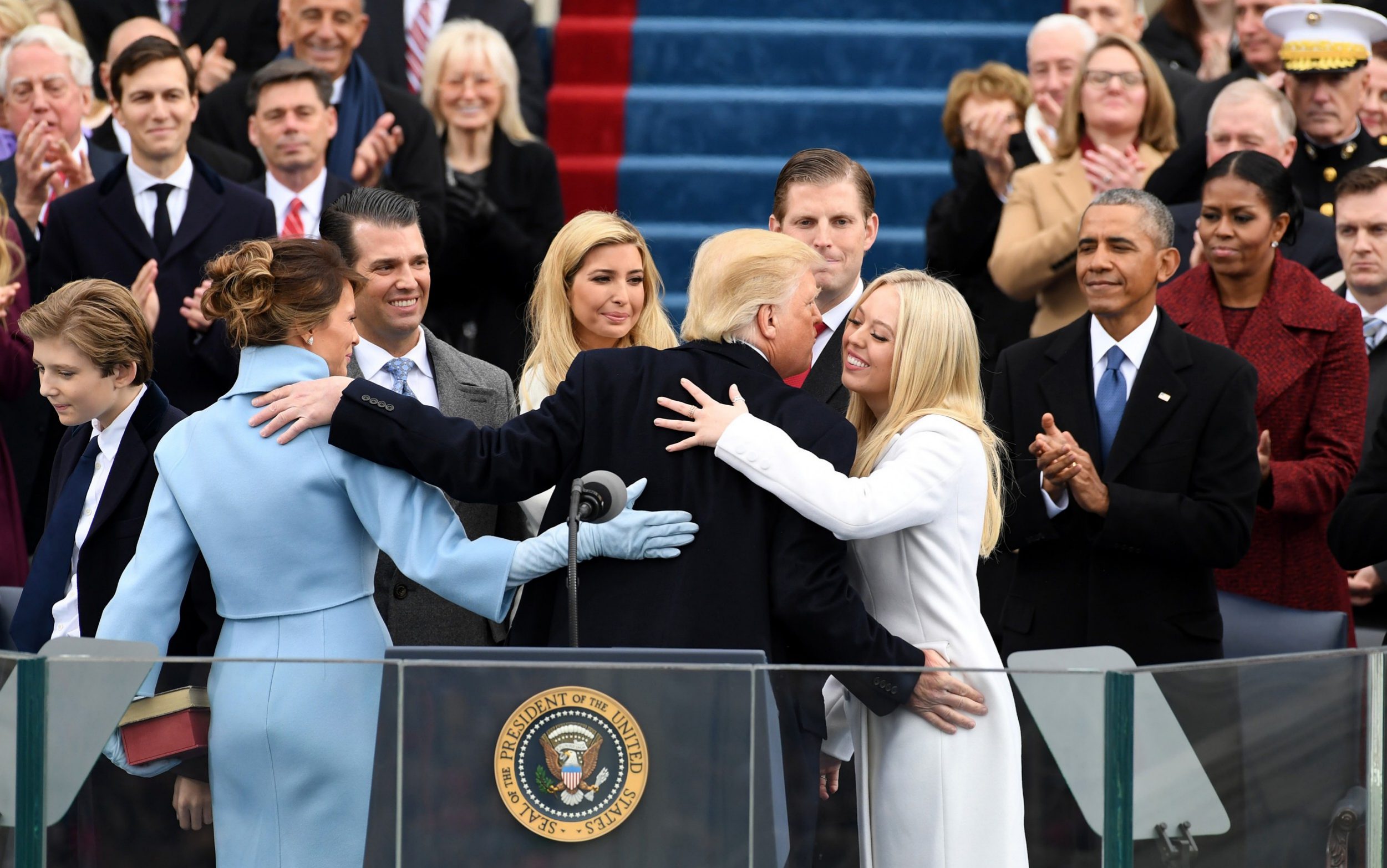 The Trump presidency has been a family affair, and as Donald Trump’s star falls, his children find their future uncertain as well.

Ivanka Trump and her husband Jared Kushner have been White House employees, senior advisers to the President, and after he leaves will be looking for new work.

When Mr. Trump took office, he let his adult sons, Donald Jr. and Eric, lead the Trump organization. If he decided to take back control of his business, they might be less busy too.

ALSO READ  “This Christmas is Mom's second release from prison. It's devastating, we'll be apart '

It is not out of the question that Mr. Trump’s exit from the White House will lead to the start of a Trump political dynasty.

Her children have all been loyal throughout and could try to take over by running for the Republican nomination in 2024.

For some time it was assumed – including by Mr. Trump himself – that if Trump’s torch were to be passed on, it would go to Ivanka, who would seek to become the first female president of the United States.

Read more: When is Joe Biden sworn in as President of the United States?

But over the past four years, and particularly in the aftermath of the election, it is Mr. Trump Jr who has become his father’s most likely political successor.

The 42-year-old, the most conservative of children, adopted and amplified the president’s inflammatory style of speech.

ALSO READ  How to cook the perfect Christmas ham, from broth to frosting to leftovers

In the weeks following the election, he called for “all-out war” and “fight to the death”.

He’s almost as popular with the Trump base as his father, and even more outspoken on Twitter.

A Trump aide described Mr. Trump Jr as the “emotional center of the MAGA universe”.

The Bharat Express News - January 16, 2021 0
Team DEL vs HAR Dream11 Prediction: This is the clash of two giants from northern India in the...