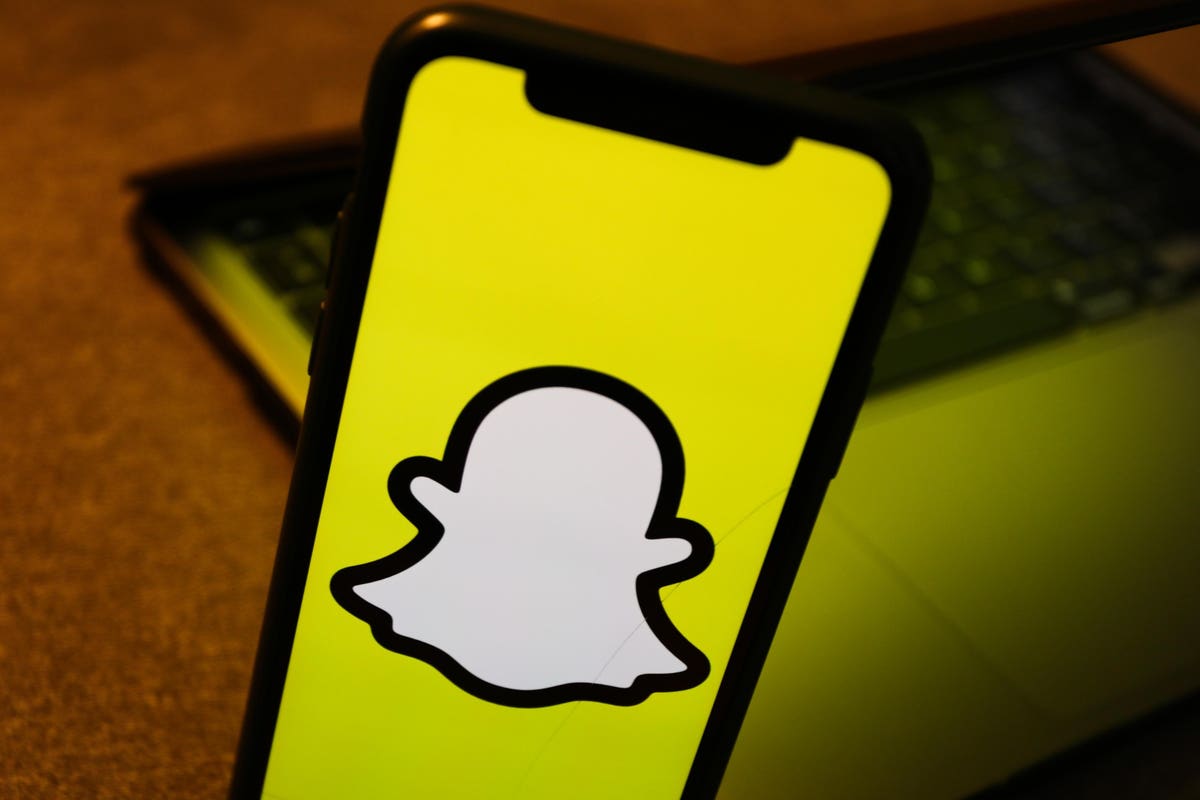 The company posted weak results in the second quarter of 2022, with sales and profits missing consensus estimates. It reported total revenue of $1.11 billion, up 13% yoy. Growth rates were well below last year’s levels due to a decline in digital advertising budgets in several sectors. Companies in particular are rethinking their digital spending due to the difficult macroeconomic scenario. This was also reflected in the drop in average revenue per user from $3.35 to $3.20 in the quarter. On the other hand, the company witnessed an 18% yoy growth in daily active users. Overall, net loss increased further from $151.6 million to $422.1 million in the second quarter. This was mainly due to an unfavorable increase in total costs and expenses as % of sales from 120% to 136%.

SNAP primarily generates revenue, including Snap Ads and Augmented Reality Ads. It reported sales up 64% yoy to $4.1 billion in 2021. However, the pace of growth has slowed in 2022. Revenues for the first half of 2022 were up 24% yoy to $2.2 billion. Further, the net loss increased from $438.5 million to $781.7 million due to higher costs. Going forward, we forecast Snap’s revenues to reach $4.6 billion in FY2022. In addition, SNAP’s revenue per share is likely to improve to $2.81, which combined with a P/S multiple of just over 6x will lead to a valuation of $18.

The Bharat Express News - August 18, 2022 0
South Africa maintained their stranglehold on the first Test at Lord's by bowling England for 165 on the second morning, with Kagiso Rabada claiming...

“End it”: Yuzvendra Chahal breaks silence on rumors of his relationship...

Driver linked to 2 shootings on I-85 in Alabama, Georgia, now...

Inflation: The Federal Council does not want to know anything about...

“End it”: Yuzvendra Chahal breaks silence on rumors of his relationship...