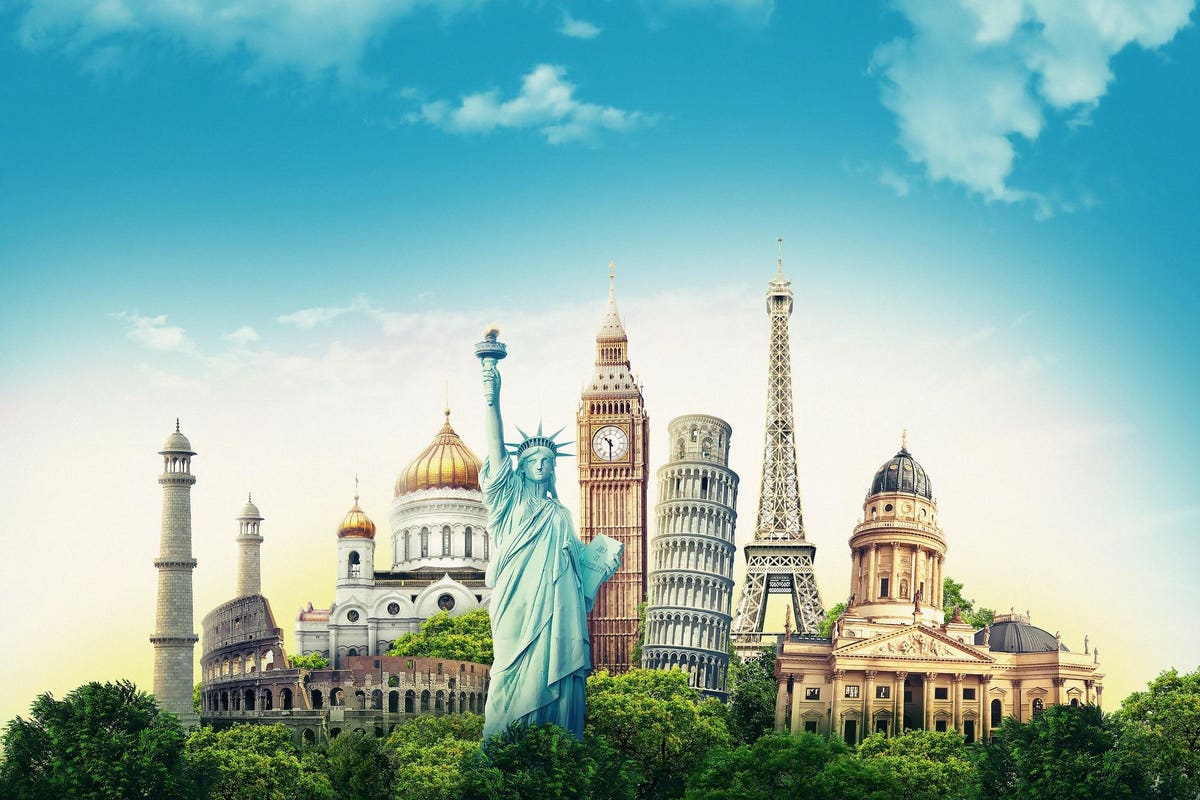 Confusion grew in Europe over which vaccines would be accepted for entry into the United States when, as announced this week by the White House, the nearly two-year travel ban for visitors to the EU, from Ireland and the UK are lifted in early November for vaccinated travelers.

The new rules will require all foreign nationals arriving in the United States to prove that they are fully immunized.

The uncertainty arises from the fact that while the United States Food and Drug Administration (FDA) has approved Moderna, Pfizer and Janssen vaccines, the European Medicines Agency (EMA), on the other hand, has approved all three as well as the AstraZeneca vaccine.

Millions of people vaccinated with AZ

Given that the majority of Britons and 70 million EU nationals have been vaccinated with AstraZeneca, there are concerns that these visitors may not be allowed to enter the United States.

While there has been no official statement on the matter, Dr Anthony Fauci, who is leading the US response to the Covid-19 pandemic, said that “the United States is on the verge of recognizing the Oxford-AstraZeneca vaccine for visitors when he changes his travel rules, ”according to the Times from London.

“Since we have a substantial amount of information on the AZ vaccine. . . I predicted it wouldn’t be a problem, ”he said.

How about “just vaccinated”?

To add to the confusion, other medical sources such as the CDC have reportedly stated that a “vaccinated person” is anyone who is fully vaccinated with a vaccine approved by the World Health Organization (WHO).

The WHO-approved vaccine list includes Pfizer, AstraZeneca, Jansen, Moderna, as well as Sinopharm and Sinovac. The Russian vaccine Sputnik V is under review.

“Although there are only four COVID-19 vaccines authorized by the European Medicines Agency, member states have also vaccinated their citizens with vaccines other than these,” writes ShengenVisaInfo.

Some European countries, including Hungary, have approved other vaccines for their citizens, including CanSino, Covishield, Sinopharm and Sputnik V, while in the UK five million people have been vaccinated with Covishield (the Indian version of ‘AstraZeneca).

What about the Americans?

Fully vaccinated Americans traveling from Europe will still only need to show proof of a negative Covid-19 test taken within 72 hours of leaving for the United States.

Unvaccinated U.S. citizens and permanent residents upon arrival must show proof of a negative test taken 24 hours prior to travel, take another test upon arrival, and follow contact tracing protocols.

“The lifting of general restrictions on travel to the United States from certain countries will be good news for thousands of foreign nationals with families in the United States who have been separated during most of the pandemic,” writes TBEN.

Well-being and mindfulness through destinations and products

The first hotel on Beale Street is open.