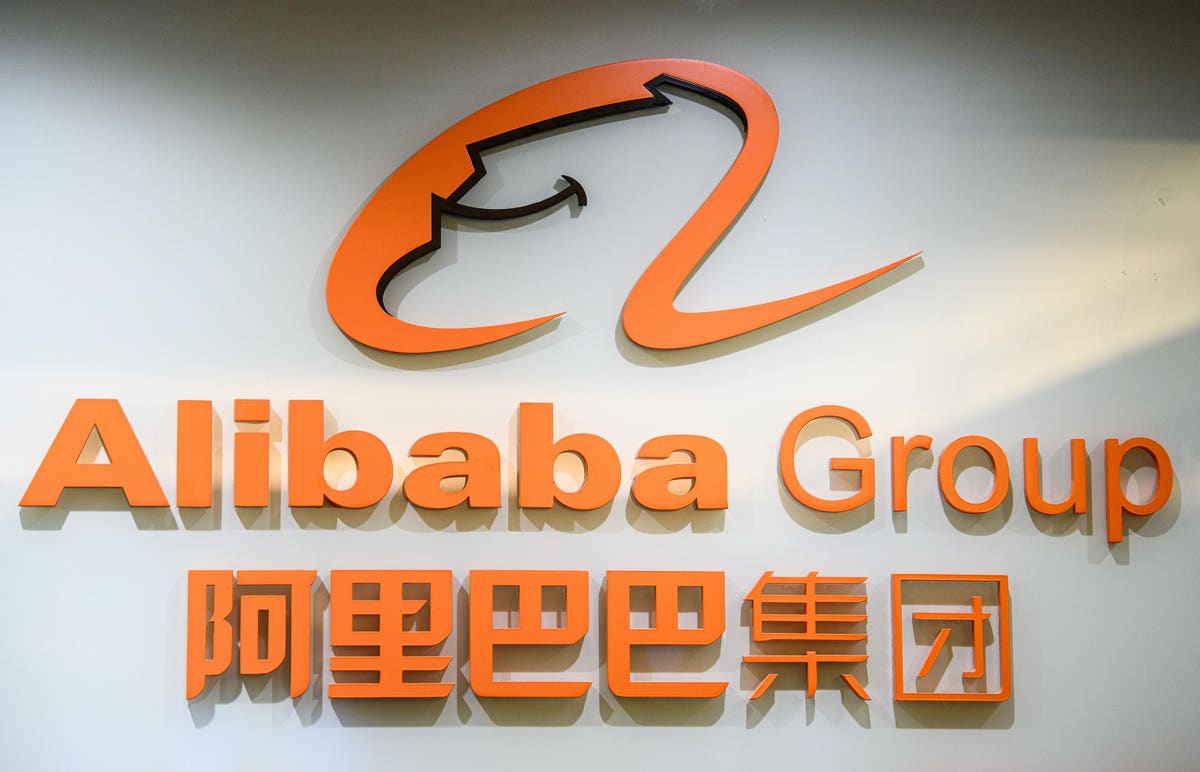 Chinese e-commerce behemoth Alibaba stock (NYSE: BABA) has lost about 14% of its value in the past month, underperforming the S&P 500, which has been roughly flat over the same period. So what are some of the trends driving Alibaba’s stock?

Earlier this month, China fined tech giants for failing to properly report past deals, with five Alibaba transactions highlighted by the regulator. While the potential impact of the fines, which are tied to a maximum of RMB 500,000 or about $75,000 per case, will likely be small for Alibaba, investors are concerned that it could signal renewed regulatory concerns for the company. Separately, there are mounting concerns about China’s economy given the tough real estate market and the country’s strict zero-Covid policy, which is also weighing on major tech players.

That said, there have also been some positive developments for Alibaba stock in recent weeks. First, the stock has seen some analyst upgrades in recent weeks, with overall sentiment among brokers remaining positive. In addition, Alibaba recently announced that it would apply for a primary listing on Hong Kong stock exchanges, while maintaining its listing in the United States. The dual listing would open the shares to much more capital from mainland China compared to the current secondary listing. The move also gives the company some sort of backup if it is forced to delist from US stock exchanges amid ongoing frictions between the US SEC and China over its compliance with controls on Chinese companies that trade on US stocks. are listed in US stock exchanges.

Overall, we still believe that Alibaba’s stock is undervalued. At the current market price of about $101 a share, Alibaba is trading at less than 14x earnings for 2023. The multiple drops to about 10x if we exclude Alibaba’s sizable $70-plus billion in cash. Alibaba is expected to grow at a reasonable pace in the coming years. Consensus estimates indicate growth of more than 7% for FY’23 and about 13% growth for FY’24. In comparison: Amazon is trading at more than 45x projected 2023 earnings, with revenue growth expected only slightly above Alibaba’s. Alibaba management also seems to think its stock is undervalued, as it increased its share buyback program from $15 billion to $25 billion in around March, marking the second increase in about a year. we estimate Alibaba rating at about $148 a share, indicating a potential 45% increase over the market price. See our analysis of Alibaba Revenue for more details on how Alibaba’s revenue is likely to evolve.