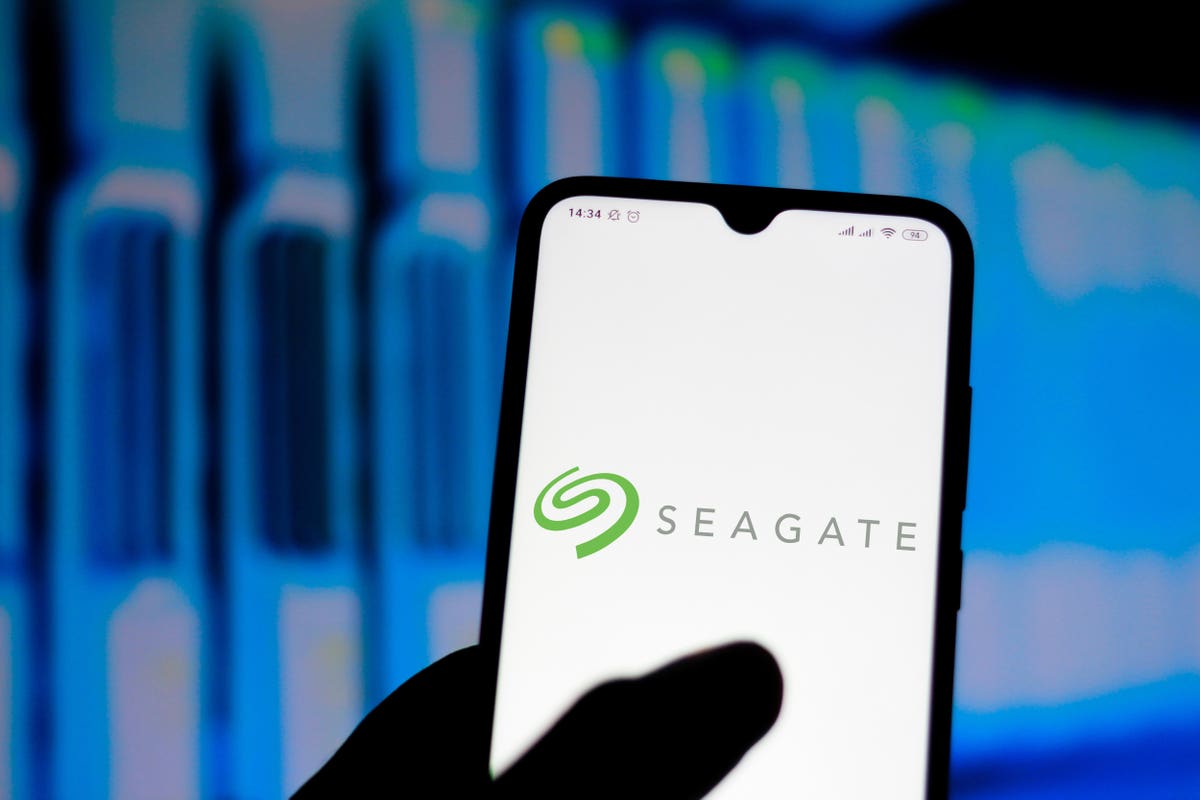 Seagate Technology (NASDAQ: STX) The stock price rose about 1.5x from $42 in 2017 to about $64 today, primarily due to favorable changes in revenue per share and P/S multiple. During this period, the company saw revenues rise only 4%, but a significant decrease in the number of shares outstanding helped increase the company’s revenue per share, and with a steady increase in the P/S multiple, the share price of the company increased. Furthermore, the S&P 500 returned just under 50% over the same period, meaning Seagate stocks managed to outperform the broader markets by a narrow margin.

In our interactive dashboard, Why Seagate Technology Stock Moves: STX shares are up 52% ​​since 2017we break down the factors behind this movement.

No need for Russian price cap; Markets do it themselves.