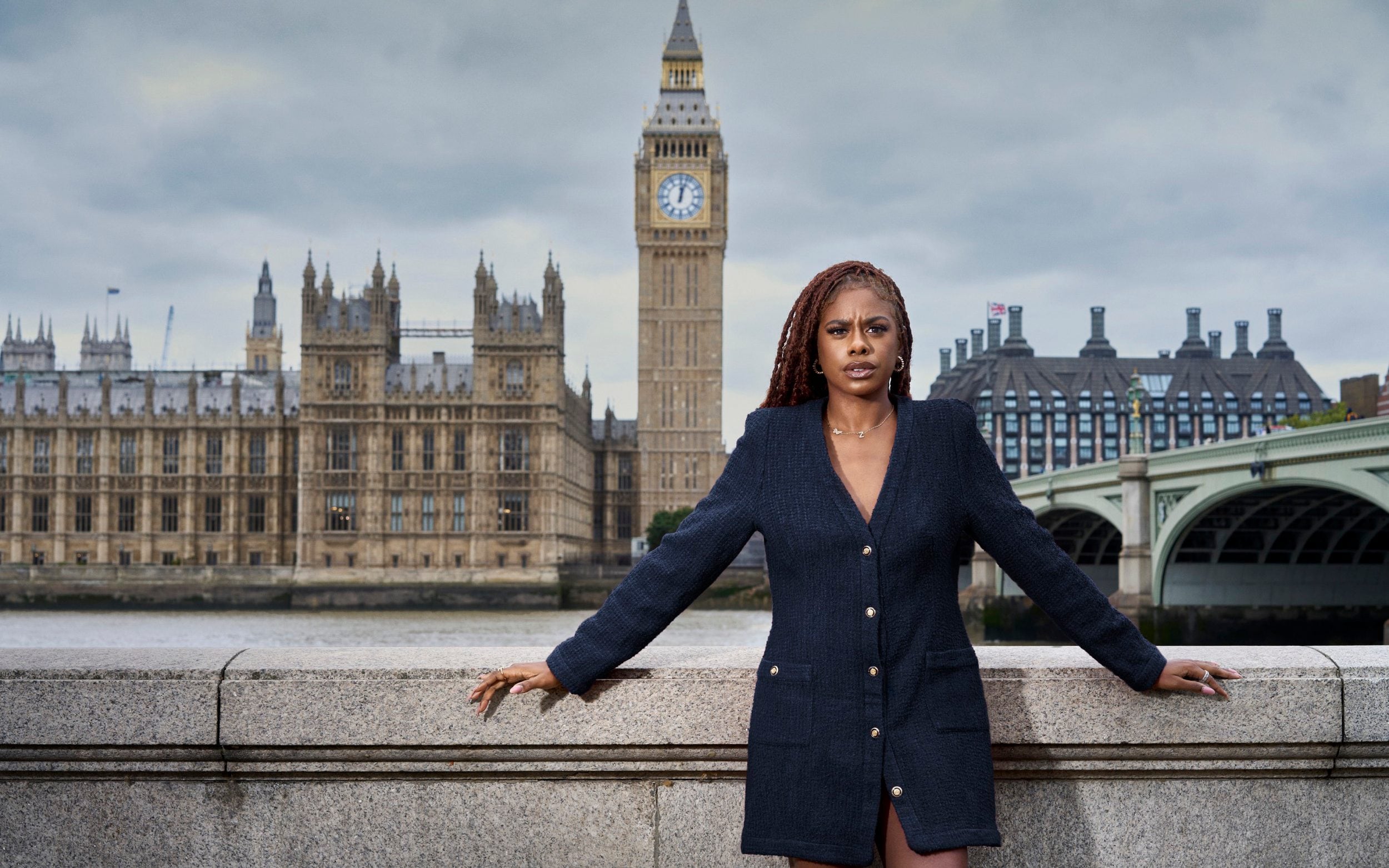 The debate that ran Young, black and right (Channel 4) was captivating. Host Zeze Millz was on a mission, she said, to ask tough questions about young black politics in Britain: What drives a black person to reject systemic racism? Has the left lost touch with black communities? To what extent is racism an obstacle to success? It was stringy, provocative stuff, with a number of right-wing voices placed front and center of Channel 4: a so-called left-liberal fortress.

But the way of the debate drove me crazy. As part of the government’s new media bill, there should be a law that would allow people who describe themselves as “candid” to have the last word. Because without that, you end up with a finger-wagging donnybrook like in Young, Black and Right-Wing, a series of people yelling at each other while admitting that they respected the other’s right to yell back.

To credit the program makers, this may have been intentional – part of the topic was how in modern discourse people are moving into deeply entrenched positions with astonishing speed and power. But if the past decade has taught us anything, it’s that entrenched positions are great for Likes and Tracks, less so for engaging television—the steady decline of Question Time amply proves the point.

So when Millz spoke to one Hannah, whom she “came across on TikTok”, to explain why class is more damaging than racing in Britain these days, they ended up screaming until Millz walked away.

It was so completely unproductive… that Millz brought Hannah back in part four, this time to lay out her extreme Christian views on the evil of abortion. Hannah, we were told, has 25,000 followers on TikTok “and is rising”.

Relying on one TikTok person without a surname fueled the suspicion that Jong, Zwart and Right had drawn up an agenda and then struggled to find interviewees to pronounce it. It was a conjecture that was later delved into the program when the production team saw on-camera interviews open with a clapperboard that led to the series’ title as “Young, Black and Tory.” Did the interviewees know that their interviews would be used in a program where “Tory” was changed to “Right” before broadcasting?

That feeling of producers trying to find a wasp’s nest to poke in meant that big chunks of Young, Black and Right-Wing were like watching GB News – indeed the second part was all about the kind of people who go on GB News have built up a small social media following and are willing to say something extreme. Then everyone got really mad, stupid statements like ‘black students go to a top university earlier than white students’ were allowed to go unchallenged, and Millz went on. The trial, I would say, has done the debate a disservice.