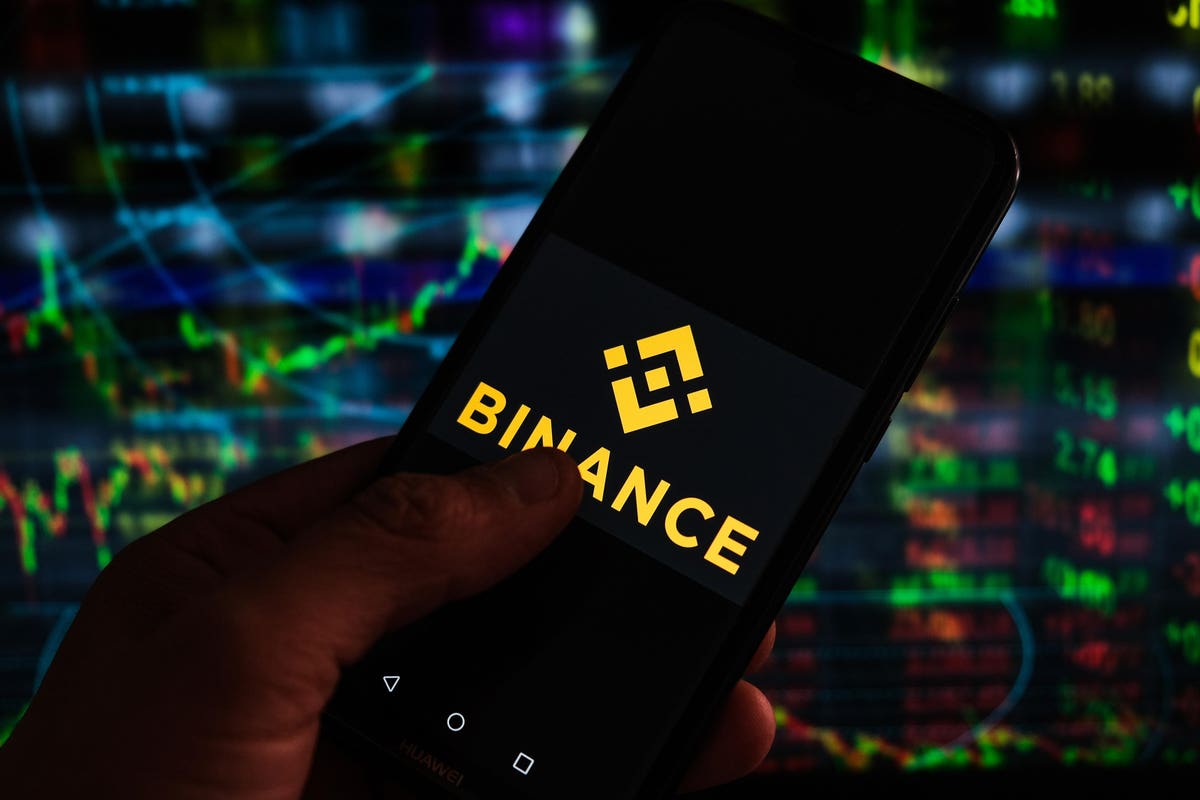 The digital currency climbed to $ 467.89 this morning, when it had climbed 19.2% in less than 24 hours, according to data from Messari.

After hitting that level, the digital asset pulled back, falling to nearly $ 430 and then recovering, additional figures from Messari reveal.

As to where the digital currency might go next, several experts weighed in, providing technical analysis.

Kiana Danial, CEO of Invest Diva, assessed the price history of binance currency using the Ichimoku Cloud, a technical indicator that uses multiple averages in an attempt to give a better idea of ​​momentum and trend. overall of an asset.

“BNB / USD recently confirmed a break above the daily Ichimoku cloud, indicating that the bulls are gaining strength,” she said.

“However, the digital currency faces strong resistance at the 61% Fibonacci retracement level of $ 528,” Danial added.

“The future Ichimoku cloud is flat. With that, unless there is a sudden and stronger bullish trigger than before in the crypto market as a whole, we could see BNB’s gains capped at $ 528 over the medium term.

Jake Wujastyk, chief market analyst at TrendSpider, also spoke of the resistance the digital currency could encounter if it rises, particularly the “previous August 25 highs of around $ 520”.

“BNB’s next two important resistance levels are at $ 475 and $ 525. If they are convincingly breached, Binance Coin could experience a much larger and prolonged breakout, even without another catalyst (like the recently announced $ 1 billion growth fund) giving it new momentum, ”he said. -he declares.

Spanos also talked about the Moving Average Convergence Divergence, or MACD, a technical indicator that can be used to gauge an asset’s momentum.

“The MACD indicator in the BNB daily chart is currently indicating bullish price momentum as the MACD is above the signal line,” he noted.

“On the flip side, if the price of BNB falls in the coming hours and days, the bulls should be able to stop the downtrend at the $ 425 support level,” Spanos said.

“If that level of support is broken then investors will look to the $ 400 mark for support.”