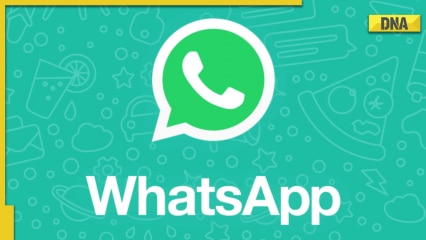 WhatsApp also recently rolled out the new Communities feature for users. It helps users manage multiple groups at once.

For those who don’t know, WhatsApp rolled out a screen lock feature for Android and iOS beta users about 3 years ago, and now the feature is finally available for desktop users as well.

According to the screenshot shared in the report, a password is required every time a user tries to access the messaging app after enabling the feature. It is worth noting that the feature is optional and must be enabled by the user. The report claims that the password set by the user is not shared with WhatsApp as it is always stored locally. If you lose or forget your password, you will need to log in again using the multi-device QR code.

As mentioned above, the feature is currently in beta and not available to all users. WhatsApp has not officially released any information about the feature yet as it is still under development. However, the company is expected to roll out the feature in a public release soon.

Last week, WhatsApp also announced new features for business users that make it easier for other users to find, message, and purchase something from them. The company also began testing end-to-end shopping experiences in Brazil.

Wordle 526 answer for today: Here’s the Wordle answer for November 27