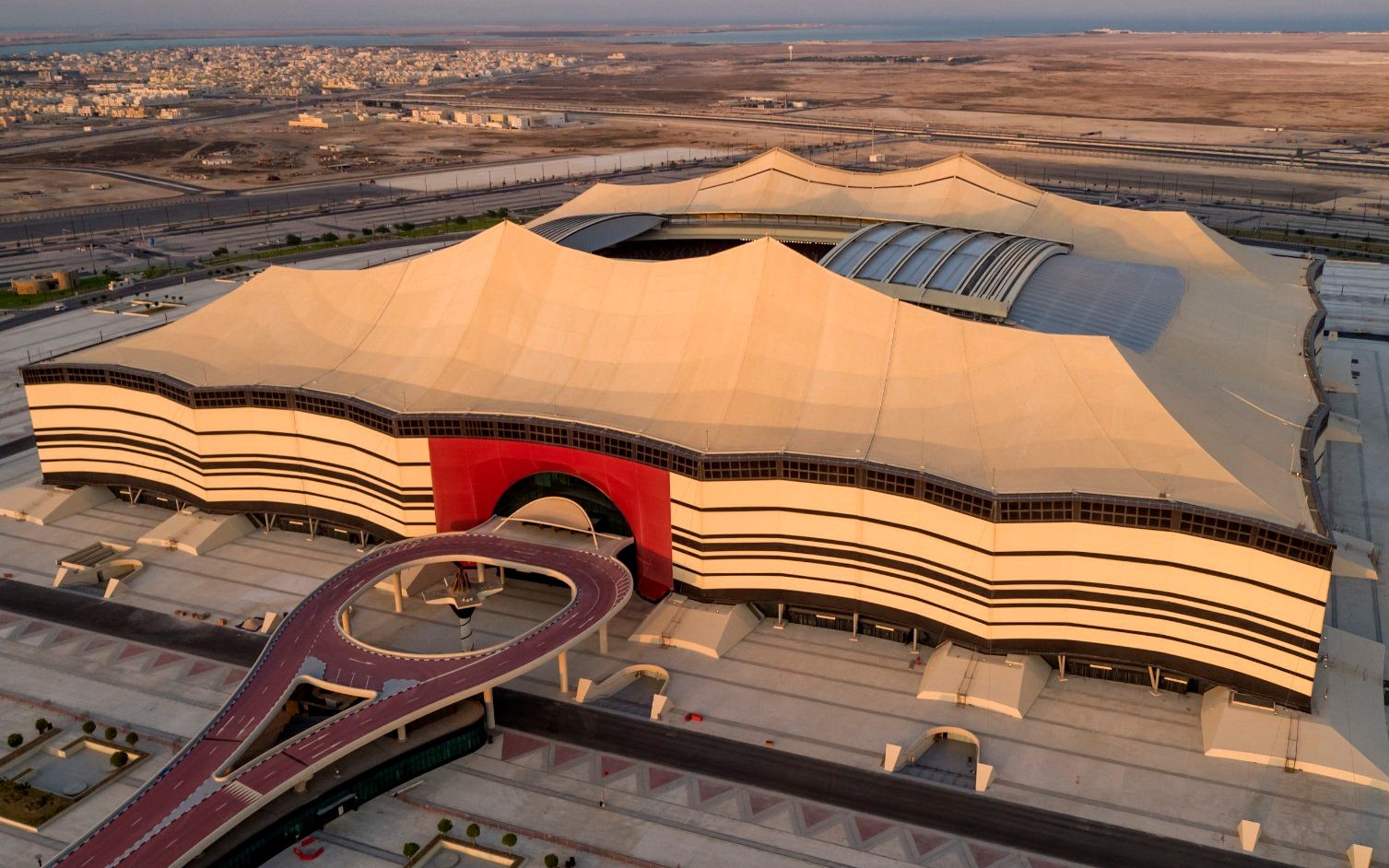 When is the opening ceremony of the World Cup?

The opening ceremony of the 2022 World Cup in Qatar will take place on Sunday, November 20.

The ceremony is expected to begin at 2:00 PM GMT (5:00 PM local time), ahead of the opening game between Qatar and Ecuador, which kicks off at 4:00 PM GMT.

The ceremony was originally scheduled to take place the following day, but was brought forward along with the opening game.

The change means the tradition of the first game with the hosts or defending champions continues.

Where will the opening ceremony take place?

The stadium was one of seven stadiums built for the tournament and opened in November 2021. It hosted the opening match of the 2021 Arab Cup between Qatar and Bahrain

The Al Bayt Stadium will host six group matches, a round of 16 and a semi-final at the 2022 World Cup.

What does the opening ceremony entail?

The official tournament anthem and soundtrack will be played and La’eeb, the tournament mascot, will perform.

No details have been announced for the ceremony, but it is likely to involve musical performances and a visual display.

This was followed by speeches by Russian President Vladimir Putin and Fifa President Gianni Infantino.

English singer Robbie Williams then took center stage with renditions of Let Me Entertain You, Feel, Angels and Rock DJ alongside Russian soprano Aida Garifullina. Williams caused controversy by raising the middle finger towards the end of the performance.