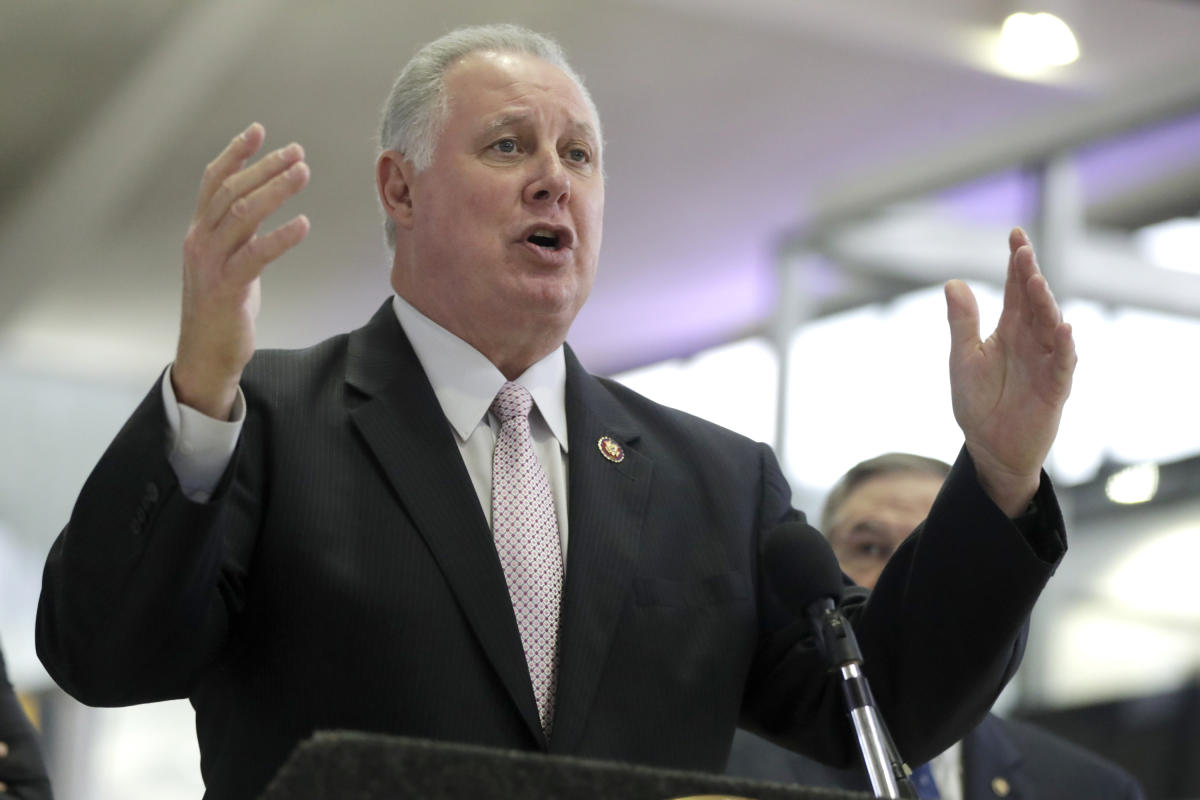 The New Jersey Democrat wants to downsize for his next job.

Sires is running for mayor of West New York, a city of about 53,000 people — more than an order of magnitude smaller than a congressional district. He said he is often at the grocery store, dry cleaners, or hairdresser when people approach him about what’s going on in the community. It is much more intimate than the phone calls, letters, and office meetings that make up the daily rhythm of Congressional life.

Local office is not a conventional career path after serving in Congress. Some turn to education or end up on cable news. Many land on K Street. But Sires is the latest in a small number of former members of Congress who have sought lower office, not higher, after leaving Washington on their own terms.

A driving force behind that move is frustration over the stalemate that reigns in Washington — which often gets in the way of lawmakers helping their voters. There may be something on the local level, but people are more supportive because “they see you have their best interests at heart,” Sires said.

“I like the local stuff,” he continued. “I can go out on the street, people say, ‘Hey Albio, how are you? Did you fix the pit? Are you rebuilding the parks?’ … You don’t see that in Congress. In Congress, you’re constantly fighting.”

Sires is looking for a very different job than a few other mayor hopefuls among his former colleagues, such as current Los Angeles mayor Karen Bass, who left Congress to run for mayor, or Rep. Jesus “Chuy” Garcia (D-Ill. ), running for mayor of Chicago. Those posts have constituencies well into the millions.

Local politics is a calling for some after they leave the Capitol. Former Representative Kathy Dahlkemper (D-Pa.), who lost her re-election race in 2010, went on to a long tenure as an executive member of Erie County, Pa. But it is a more common step for people who have lost and still want to continue in politics. Rarer is a move like that of Republican Todd Platts. Another former Pennsylvania representative, he retired from Congress and is now a judge on the York County Court of Common Pleas after running for office and winning a seat.

Former Representative Chris Jacobs (RN.Y.), who retired from Congress last year, has floated his name for Erie County executive in his state. But he told The Buffalo News that he is unlikely to run because he wants to concentrate on “my private business and my volunteer work.”

Sires previously served as mayor of West New York from 1995 to 2006 before being elected to Congress. He said he didn’t necessarily see himself getting back into local politics after leaving Washington earlier this year, but he was encouraged to do so by voters urging him to run upon his return.

The nonpartisan election takes place in May and the five candidates with the most votes are elected to the city commission, which then chooses the mayor from among them. The current mayor of West New York, Gabriel Rodriguez, is leaving office to run for state assembly.

The filing TBEN is in March, and Sires’ contest includes a slate of candidates led by Public Affairs Commissioner Cosmo Cirillo, as well as Felix Roque, another former mayor of the city.

For some diving back in, it’s because they have local-level legislative priorities they want to address — but the relative bipartisanship compared to Washington doesn’t hurt either.

The desire to return to the local office is a sentiment shared by former Representative David Skaggs (D-Colo.). He’s in the running for a vacant state House seat in Colorado — potentially a homecoming for Skaggs, who retired from Congress in 1999. terms as minority leader.

It’s more common for state legislators to run for senior office — and much more rarely the other way around.

“I’d like to think that the experience I’ve had and the energy I have left can contribute at the state level,” Skaggs said.

This is not a campaign he has been preparing for months. The night before the Colorado Legislative Session began earlier this month, Democratic State Representative Tracey Bernett announced her resignation, just weeks after the Boulder County District Attorney charged her with felony charges of attempting to influence an official, forgery and providing of false residence information, as well as misconduct for perjury and obtaining false registration.

But a state-level comeback is an idea Skaggs had in mind for years, inspired by Ohio Democrat Tom Sawyer, who was elected to the House with Skaggs in 1986. Redistricting after the 2000 census changed his district’s lines, and he eventually lost re-election to his ninth term in 2002 to Tim Ryan in the primary. Sawyer ran for the House again in 2006, but lost to Betty Sutton in the primary. He then successfully ran for the state’s Board of Education that fall.

The following year, Sawyer was appointed to the Ohio State Senate, where he served until 2016.

“That’s always been an interesting proposition in my mind about what someone could do to still apply the political and legislative skills that have come my way,” Skaggs said.

Most recently, Skaggs is a senior advisor at law firm Dentons. Previously, he served as chairman of the board of directors of the Office of Congressional Ethics, executive director of the Colorado Department of Higher Education, and executive director of the Center for Democracy and Citizenship at the Aspen Institute and then the Council for Excellence in Government.

Still, he said it’s not common for former members of Congress to talk about what they want to do when they leave the Capitol. “I think for most of us who have moved out of that place, you’re sort of preoccupied with the rest of your life and something else. … There is a certain prejudice about not looking back.”

Skaggs has at least five other challengers, including Kitty Sargent, who is in the Boulder Valley School District, Kyle Brown, a Louisville City Councilman, and Jenn Kaaoush, co-director of a nonprofit that provided support after the 2021 Marshall Fire. will meet at the end of this month to select Bernett’s successor.

Skaggs, who co-founded the House Bipartisan Retreats when he was in Congress, said he looks forward to a collegiate environment in the statehouse — one that has been absent in Washington as of late.

“Especially these days with so much dysfunction in Washington, the state legislature can be a much more productive and interesting place to be if you really want to change things,” he said.

Does the State of the Union speech no longer matter? Here’s what an expert says.

Sarah Huckabee Sanders gets a SOTU spotlight. Trump gets the confirmation.