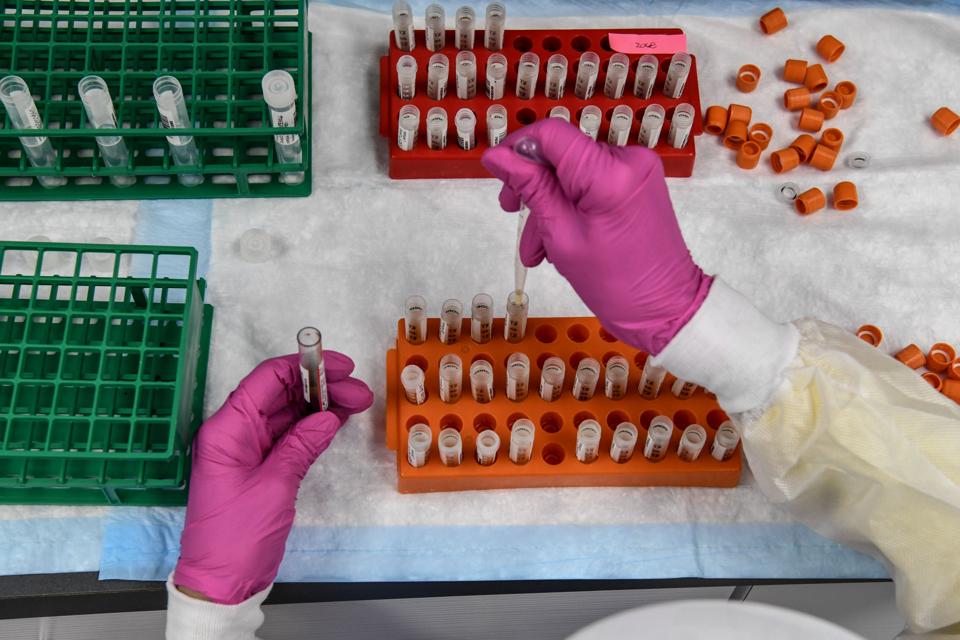 Pfizer
and Moderna’s announcements that every company has developed what appear to be effective Covid-19 vaccines have been very heartening, but this news and the surge in Covid-19 cases increases the enormous pressure on all vaccine developers to quit ‘they quickly produce measures that save the world.

As the pharmaceutical industry rushes to develop and manufacture Covid-19 vaccines, whistleblowers should play an important role in ensuring that vaccine manufacturers do not succumb to the temptation to take dangerous shortcuts, d ” exaggerating positive results, circumventing good manufacturing practices or not following them. sensitive handling requirements when distributing vaccines to the public.

Whistleblowers have long been essential in controlling the pharmaceutical industry and exposing the wrongs that are hidden from regulators.

Two whistleblower cases – one settled and the other ongoing – are particularly relevant as vaccine developers are moving quickly and increasing production facilities in anticipation of manufacturing Covid-19 vaccines.

The whistleblower, who was responsible for quality assurance, alleged in a “qui tam” lawsuit that GSK made drugs with too much or not enough active ingredients and that its manufacturing operations in Puerto Rico did not. did not meet the mandatory requirements for sterile manufacture. and produces contaminated drugs.

In the second whistleblower case, which is ongoing, a medical researcher filed a qui tam lawsuit against Roche Holdings in 2014 over claims regarding Tamiflu, a prescription oral antiviral drug that Roche has marketed and sold as a treatment for seasonal flu. The lawsuit alleges that the government bought 50 million courses of Tamiflu based on false claims about the drug’s effectiveness.

Roche lost the final round of the case in September when a federal district court judge rejected the pharmaceutical company’s request to dismiss. The lawsuit says the federal and state governments spent about $ 1.5 billion to store Tamiflu as part of its pandemic flu preparedness plan.

Smaller companies, such as Moderna ($ 1 billion for development plus $ 1.5 billion for 100 million doses) and Novavax ($ 1.6 billion) have also secured significant federal funding.

Federal government funding for vaccine development and its planned purchase of hundreds of millions of doses of vaccine means whistleblowers who are aware of non-compliant practices involving a Covid-19 vaccine may be in a good position to take legal action qui tam to end the problems.

The False Claims Act allows private citizens who know of companies that have committed fraud against the government to file a qui tam complaint and recover funds on behalf of the government. Whistleblowers have the right to protection from reprisal in employment and to a significant reward if public funds are recovered. The GSK whistleblower has received more than $ 96 million.

The challenges of developing a vaccine, manufacturing it and distributing it around the world are immense. Serious problems that affect the safety and effectiveness of the vaccine can arise at any stage.

Already, some problems are emerging.

Reuters reported last month that U.S. pharmaceutical inspectors discovered serious quality control issues at a pharmaceutical plant in Eli Lilly in New Jersey, which is preparing to manufacture a promising COVID-19 drug. Lilly told the news agency that she had launched a ‘comprehensive remediation plan’, increased staffing at the site and was working ‘aggressively’ to address any concerns raised during the inspection .

With nearly 200 projects underway to develop Covid-19 vaccines, companies need to pay close attention to legal and regulatory compliance. Whistleblowers will be essential watchdogs in ensuring the validity of test results as well as the efficacy and safety of desperately needed Covid-19 vaccines. The stakes could not be higher.

Boston Scientific Shares Down 10%, So What Next?