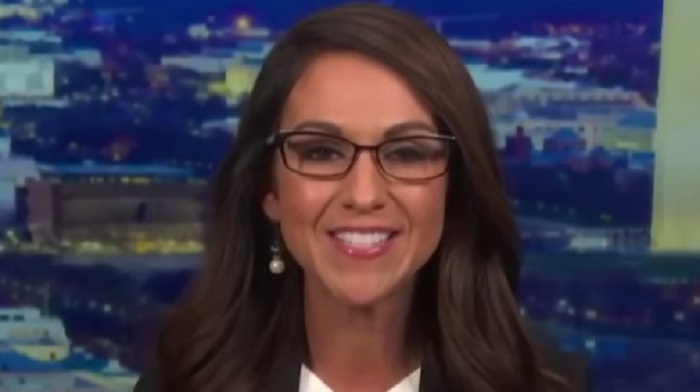 The White House issued a blistering statement on Wednesday about the nomination of America First Republicans to the House Oversight Committee, a clear sign that the administration is concerned about potential investigations.

TBEN reported earlier this week that Conservative Representatives Marjorie Taylor Greene (GA) and Paul Gosar (AZ) had been reinstated to committee assignments and appointed to serve on the Oversight panel.

Representatives Lauren Boebert of Colorado and Scott Perry of Pennsylvania were also named to the committee.

Chairman Comer once said his goal was to make sure the committee’s work has “credibility,” but Republicans are handing over the keys of oversight to the most extreme MAGA members of the Republican caucus who spew violent rhetoric and dangerous promoting conspiracy theories,” he raged.

Do you think they’re scared?

The first one @NBCNews: WH Spox, Ian Sams, responds to MTG, Gosar, Boebert & Perry on Oversight Cmte saying “Republicans are handing the keys of oversight to the most extreme MAGA members of the Republican caucus who promote violent rhetoric and dangerous conspiracy theories.” pic.twitter.com/0VQWCOnvn4

In short, and the White House’s examples of Republican “extremists” on the Oversight Committee are pretty tame.

It’s also kind of funny to hear them attack the “credibility” of the House Oversight Committee when we should have been taking the efforts of the highly partisan January 6 committee super seriously.

🚨@RepJamesComer welcomes new and returning members of the oversight committee!

This Congress, we have an all-star lineup ready to kick off and fight for the American people.

Oversight and accountability are here. 👇https://t.co/URQNBkQNFO

So, why does the White House seem beside itself about conservative Republican lawmakers’ additions to the Oversight Committee?

As CNN writes, “The addition of the hardliners will give them the opportunity to shape some of the most aggressive investigations into the Biden administration.”

At the right time, Greene issued a statement indicating that the president had better fasten his seatbelts.

“Joe Biden, be prepared,” she wrote. “We are going to expose every corrupt business transaction, every foreign entanglement, every abuse of power and every check cut for The Big Guy.”

Georgia @RepMTG statements about the steering committee appointing it to Homeland Security * and * oversight committees. #gapol

Including telling President Joe Biden to “be prepared” and that “every three- and four-letter agency will now be accountable to Republican oversight” https://t.co/WbxDX8bq9E pic.twitter.com/L0QIf1OQ5S

I can’t speak for Joe, but we’re definitely done here. While we talk, pop the popcorn.

Time to get to work ladies and gentlemen.