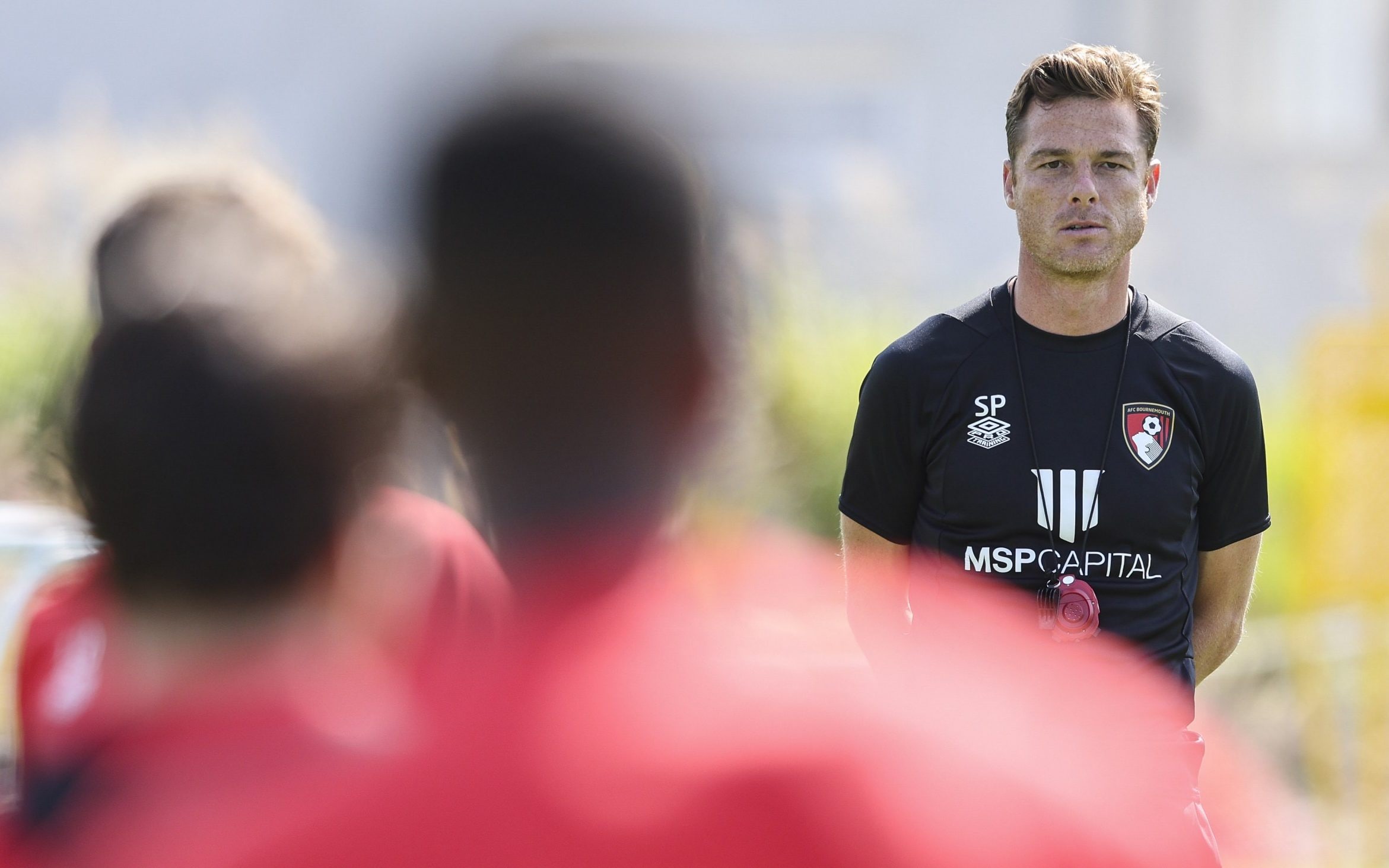 The logical conclusion is that Bournemouth is staring back down with the suspicion that owner Maxim Demin may not have the guts, or maybe even the finances, to take the fight. Otherwise why wouldn’t he invest or do he really believe the squad is good enough or is he just willing to accept relegation?

Last year there were still rumors that the Russian businessman (with British citizenship) may want to sell the club. When Bloomberg first reported this, there was no comment. It’s clear Bournemouth would be a much more attractive proposition now that they’re back in the Premier League, while the situation has understandably left Parker cutting an increasingly frustrated figure.

For a young, ambitious manager, it is an extremely difficult position. Parker has done an excellent job in Bournemouth. Just like he did at Fulham. The 41-year-old has played two seasons in the championship, widely recognized as the toughest, most exhausting competitions, and has been promoted on both occasions. That is actually an unprecedented achievement.

In between is relegation and the fear must be that he has, again, been left with a side that is clearly not equipped to compete even in the Premier League.

Bournemouth have only three centre-backs

Even earning promotion was impressive. Parker lost Horace Danjuma for £20 million and replaced him with Jaidon Anthony, a graduate of the academy; one of the four received his doctorate. Big earners like goalkeeper Asmir Begovic and Diego Rico were moved on. He persuaded Dominic Solanke to stay, and the striker scored 30 goals in his career last season.

A club that had finished sixth a year earlier, with a stronger team, automatically moved up. Reinforcements arrived in January, but only striker Kieffer Moore has made the difference, while Todd Cantwell, loaned from Norwich City, is one of eight to leave, along with centre-half Nat Phillips (also loaned) and Gary Cahill.

In fact Bournemouth only has three centre-backs. Their young captain Lloyd Kelly is certainly good enough but after him there is only Chris Mepham, who was not always a fixture last season, and 20-year-old James Hill who was bought as a player to develop from League One Fleetwood Town and has made a few first-team appearances.

Equally disturbing that Bournemouth only has two goalkeepers: Mark Travers, 23 from first-choice, who replaced Begovic, and Will Dennis, who has played one first-team game, an FA Cup draw, and most of his career in Southern Counties football. What happens if Travers gets injured?

It seems Bournemouth is pinning their hopes on a small handful of players – Solanke (who needs support), Kelly, Lewis Cook, Philip Billing and Jefferson Lerma (who only has one year left on his contract) – and more on Parker’s nous , drive and coaching capacity. But with the manager appearing frustrated and getting vocal in his frustration, is that sustainable? He urgently needs reinforcements and has called for two more defenders to sign before the weekend, but that seems unlikely.