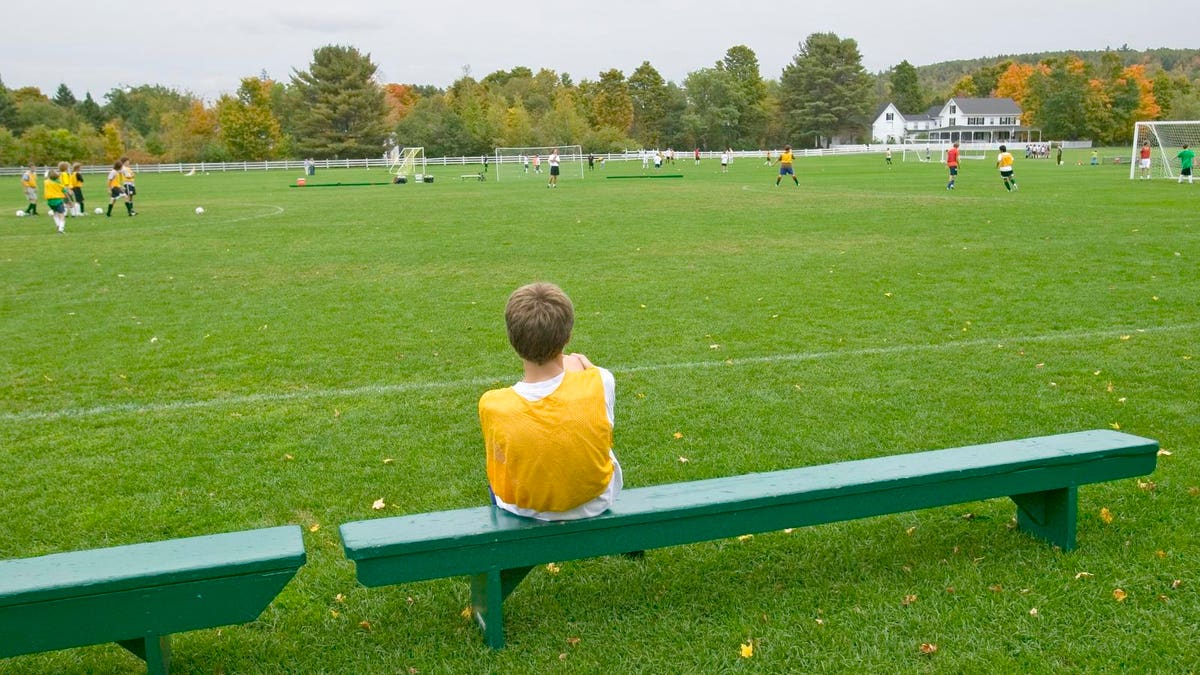 “I never hated sports, but hated the way I was treated by children and adults who played sports.” This is how one LGBTQ youth responded to the Trevor Project’s 2021 national survey on the mental health of LGBTQ youth, when asked to describe his attitude towards athletics in school. “The locker room has always been a nightmare, the athletic kids at my school hated me, the coaches at my school hated me, and while I didn’t like mainstream sports in general, I avoided outside athletic activities. terror, not disinterest.

That answer is just a selection of new data released by the organization on Wednesday, as it sifts through its 2021 survey of more than 35,000 LGBTQ youth. The Trevor Project is the nation’s leading non-profit organization providing crisis intervention and suicide prevention resources to lesbian, gay, bisexual, transgender, non-binary, gay and questioning youth. And this time, it focuses on the experiences and attitudes of LGBTQ youth regarding participation in sports.

Among the findings published on Wednesday:

“The participation rate of LGBTQ youth in sports is significantly lower than that of their heterosexual cisgender peers, indicating that more needs to be done to make sport a welcoming and empowering environment for all who wish to play,” said Carrie. Davis, community leader. Officer at the Trevor Project. “No young person should be deprived of the benefits of sport – friendship, fun and stress relief – because of their sexual orientation or gender identity. “

Eight states in the United States have passed laws or executive orders that prohibit LGBTQ youth from participating in school sports, most of which prohibit trans women from competing with cisgender girls and women at the elementary, high school, and college levels. The Department of Justice and the American Civil Liberties Union are attacking these laws in court.

Texas, which last month reclassified gender-affirming health care for children as “child abuse,” is gearing up for another bid to become the ninth state to ban trans girls and women. Republican Gov. Greg Abbott has recalled lawmakers for a special session that will begin on September 20.

“It is a cruel irony that state lawmakers continue to push through legislation that would ban transgender and non-binary youth from participating in sports, when so many young people are already choosing not to participate for fear of discrimination and bullying, ”Davis said. “We need more coaches and fellow athletes to speak out against anti-trans policies and to promote inclusion on the pitch and in the locker room.”

The organization highlights LGBTQ sports models like Carl Nassib, the Las Vegas Raiders defensive end whose life-saving game on Sunday led the NFL team to their first win of the season. Nassib was released in June, known in the LGBTQ community as Pride Month.

In total, LGBTQ athletes won 33 medals at the Summer Games. Inspirational stories like theirs play a part in the Trevor Project’s mission to end suicide among LGBTQ youth.

“We recognize the need to make sport inclusive for all LGBTQ youth who wish to participate,” the organization said in a press release issued with the new findings. “No young person should be deprived of the benefits of sport participation – friendship, fun and stress relief – because of their sexual orientation or gender identity. “

The group has two teams to respond to these challenges: A public education team to guide organizations and train sports leaders to better assert LGBTQ youth and support their mental health; And an advocacy team, working to oppose anti-LGBTQ legislation.

“Policies that seek to ban sports for transgender youth only serve to intensify experiences of stigma,” said a spokesperson for the Trevor Project, “and reduce the ability of young people to reap the physical, social and emotional benefits. positive aspects of sport.

Read the full 2021 National Survey by clicking here. Learn more about the Trevor Project on his website here.

Ron DeSantis just threw out more policies than Jeb Bush. Is this good news for education in Florida?

The Bharat Express News - September 16, 2021 0
Tottenham aim to sign a fast-rising Championship starlet in a move that would share similarities with the acquisition of Joe Rodon, according to a...

Marks & Spencer to close 11 stores in France due to...

Haryana will reopen schools for grades 1 to 3 starting September...