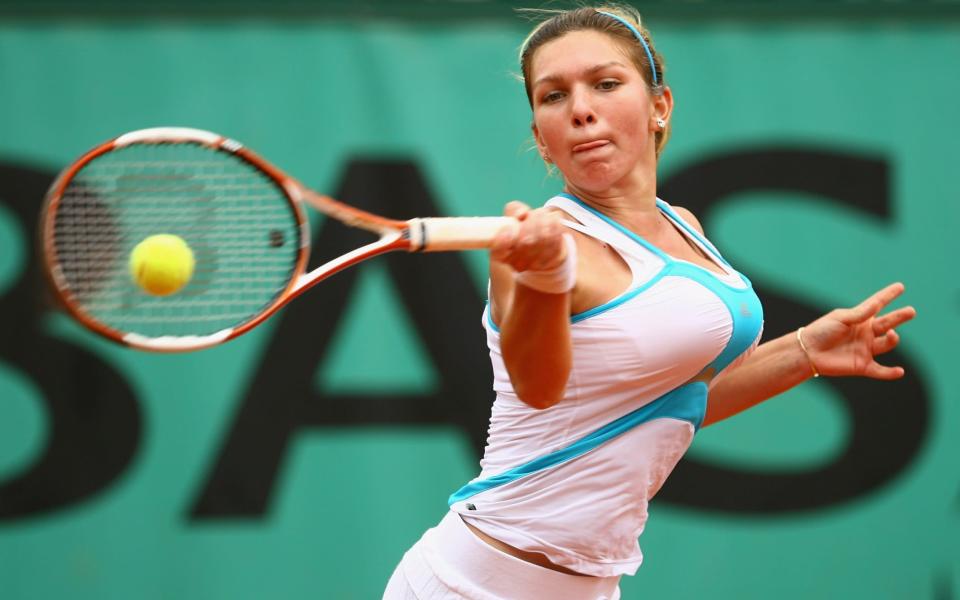 When Chloe Kelly pulled off her top to celebrate England’s Euro Trophy winning goal, she couldn’t have known the impact of a simple act. But by revealing her sports bra to a crowded Wembley and millions of TV viewers, the 24-year-old brokered a much-needed conversation about bras and breasts in sports.

It’s a taboo that has gone on for far too long, a fact that Scottish hockey captain Sarah Robertson, who competed in this week’s Commonwealth Games, knows more than most.

Last summer, when part of Team GB’s hockey squad gathered for the Tokyo Olympics, the 28-year-old pushed for the topic of breasts to be placed on the team meeting agenda.

For the midfielder, who struggled as a young athlete to find the right bra to support a larger chest, the discussion sparked a grim moment of realization: how little her teammates knew about their own bodies.

“We did a training session before the Olympics and it was amazing how many girls didn’t know the general rules about what bra to wear for such a high-impact sport as hockey,” said the Scotland captain, who has over 100 caps for her country.

Researchers have found that breasts can move up to 6 inches (15 centimeters) during exercise, and studies say women who don’t wear an effective sports bra can lose up to four inches in stride length during a marathon. Then of course there is the psychological impact.

“Going out and playing at something like the Olympics or Commonwealth Games, it’s on TV, there’s a lot of people watching you, so you need to feel comfortable and supported in what you’re wearing,” says Robertson. “I think the mental effect of that is also so important.”

Robertson is not alone in her struggle to perform at the elite level in a world where there has been little female-specific research into sports performance, particularly in the area of ​​breasts. Growing up in Selkirk, she struggled to articulate the challenges she faced as a teenager, and it has no doubt helped that some high-profile sportswomen shared their own stories in this area.

Simona Halep, the 30-year-old Romanian who crashed out of the semifinals at Wimbledon last month, underwent the famous breast reduction at age 17, reducing her breast size from 34DD to 34C to improve her performance. Halep, who won the French Open in 2018 and Wimbledon in 2019, has since realized that the physical and mental benefits of the surgery were priceless.

Paralympic shooter Lorraine Lambert worried for years that her large breasts would be the cause of disqualification if they touched her rifle.

She represented Great Britain at the Tokyo 2020 Paralympic Games last summer and was fitted with a custom sports bra to maximize her performance, shifting the distribution of her breast tissue from where the gun was.

ALSO READ  Hernández: Dodgers dominance means only one thing: they have to win the World Series

But as elite sportswomen slowly navigate this topic, the implications for grassroots women and young girls are devastating. Studies have shown that women with larger breasts spend 37 percent less time exercising than their friends with smaller breasts.

With more teenage girls giving up exercise, 46 percent of them report seeing their breasts as an obstacle, making it the fourth biggest barrier.

dr. Nicola Brown, a researcher and associate professor of women’s health at St Mary’s University, Twickenham, is concerned that a lack of education on the subject is preventing women and girls from being active. “Women are not satisfied with the bra designs on the market and still experience pain or chafing and various other problems.

“For other women, it’s the psychological aspects of what other people think makes your breasts bounce while you’re working out, especially for adolescent girls – they worry about what guys think of their breasts in PE and this means they’re not participating .

“People think they have to live with breast pain or excessive movement, but there are things you can do to reduce it. If we can educate girls about breast support and bra fit at an early age, we can normalize discussions about breasts.” Yes, breasts move, and there’s nothing to be ashamed of.”

Limited research on these topics has led to a broken relationship between women and their bodies. Robertson says she often wears a slightly larger bra leading up to her period and emphasizes that women just don’t know enough about their bodies.

When asked if she feels well informed, Robertson thinks her knowledge stems from the fact that as a larger-chested athlete she needs to pay attention to it. She’s still confident she could be educated more on the subject and is concerned that women — and the athletes who didn’t have to think about the matter — are missing vital information.

Her passion for the subject led Robertson to work closely with the English Institute of Sport last summer on their initiative to provide individual athletes with custom bras for the Games. For the Team GB hockey team that translated into a request to have GPS trackers fit directly into their bra instead of wearing an extra shirt, which was often uncomfortable.

“This made a huge difference to me; it was still not 100 percent perfect and it is something I will continue to look at to improve my performance,” said Robertson, who won a bronze medal at the Tokyo Games. “The fact that the project was there is huge, it allowed bigger-chested athletes like me to get out there and perform. It’s a huge benefit.

“I think there’s huge performance gains to be had by wearing a bra that fits your body,” she said. “I am very pro-education and awareness where possible.

“It’s such an integral part of being a woman in sport and there’s no point not addressing these factors.”