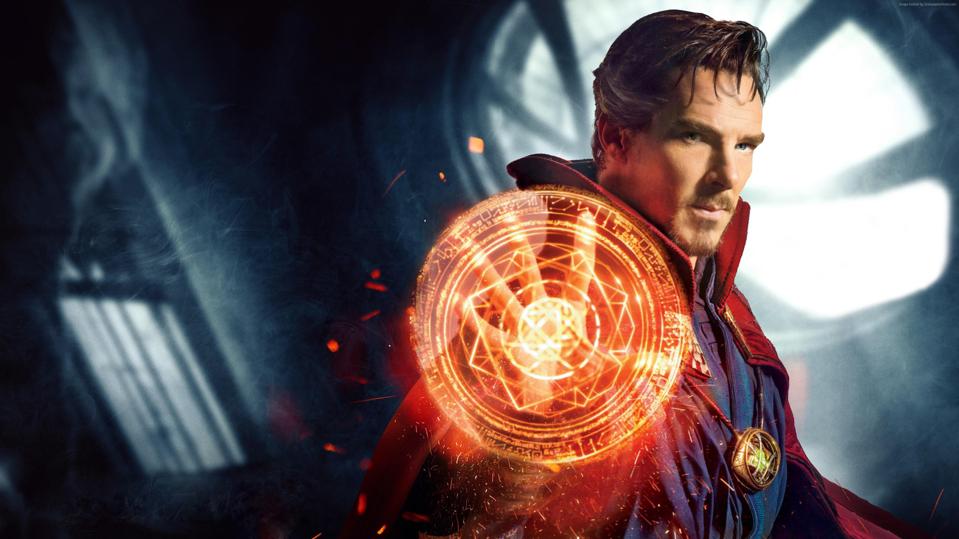 Half of WandaVision was spent with Marvel fans looking for cameos of past and future heroes, but most were not found, apart from a few stunts with Evan Peters as the dead fake brother. – Alive of Wanda, Pietro, reprising his role as Quicksilver of the FOX universe, in a way.

A common question was whether or not Doctor Strange would show up, given that the events of WandaVision were meant to lead directly to the next movie, Doctor Strange and the Multiverse of Madness, and Wanda herself will be in that movie as as the newly empowered Scarlet. Witch.

It turns out that at one point has been the plan. Doctor Strange was supposed to appear in WandaVision, but the decision was ultimately made to cut him off. Here’s an excerpt from an upcoming Rolling Stone oral story from the show:

“Some people might say, ‘Oh, that would have been so cool to see Dr. Strange,’ said Kevin Feige. “But that would have taken Wanda away, which we didn’t want to do. We didn’t want the end of the series to be trivialized to go to the next movie – here’s the white guy, ‘Let me show you how power works.’ “

This idea was quite advanced. A deal had already been made for Benedict Cumberbatch to appear in the finale and his appearance was listed in the next film. When that didn’t happen, they had to rewrite that part of the movie.

I’m not convinced whether I agree or disagree with Feige here. On the one hand, yes, I think Wanda’s current ending itself speeds up reading the Darkhold while the Astral Projection worked pretty well and hearing her children’s voices was a satisfying tease of what was to come.

On the other hand, it’s a Marvel movie, the surprise crossover cameos at the end are sort of something he almost always does. So it’s easy to see how they could’ve added a Doctor Strange stinger at the end and it probably would’ve worked more than it didn’t. If Doctor Strange showed up at the mass of the finale, not just a post-credits scene, so yeah, I can see how that would fit into ‘steal the show’ territory, given that the finale is supposed to be mostly about Wanda finally becoming the Scarlet Witch.

Doctor Strange was just one of many cameos that were “supposed to” happen in WandaVision, but it doesn’t. Play a sad montage song “Rest in Peace” remembering the following:

Anyway, people really thought we were going to see Mephisto. Falcon and the Winter Soldier didn’t have quite as many cameo expectations, once it became clear that their mysterious Power Broker wasn’t going to be someone from a different sub-series like Yelena Belova. He had Madame Hydra and that was it.

Either way, it all worked out in the end, it’s just interesting how it was planned and then scrapped, and why.

Elon Musk tweets the BTC price down? 5 things to...