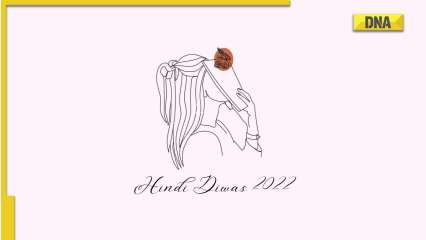 Former Karnataka Chief Minister HD Kumaraswami last week urged the state government not to celebrate the Hindi Diwas by using taxpayers’ money. This is why.

The leader claimed that the Hindi Diwas were imposed on the people of Karnataka, who mainly speak Kannada. He said that celebrating the day would amount to injustice to the people of the state.

“Celebrating the Union government sponsored Hindi Diwas program on September 14, vigorously in Karnataka, will be an injustice to Kannadigas by the state government. I urge the government of Karnataka to suspend Hindi Diwas for no reason at all to celebrate by leveraging state taxpayers’ money,” Mr Kumaraswamy said in his letter.

He said thousands of local languages ​​and dialects are used in India, which includes 560 former princely states. He said India’s diversity makes it a “great union”. He said that in such a country no particular language should be celebrated. He said the day is not important for those whose native language is not Hindi.

He said that the Hindi Diwas should not be celebrated at all.