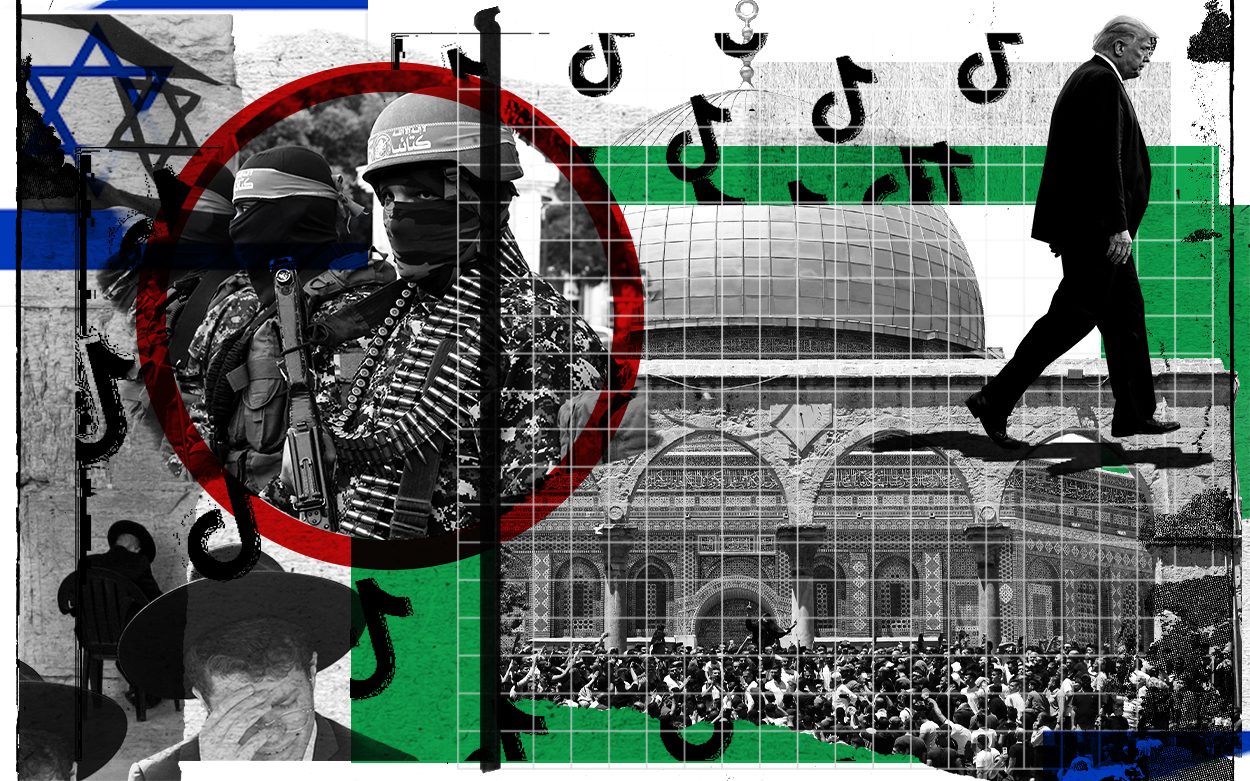 This week, Israel Police blamed Mr Ben Gvir for sparking the ongoing Arab-Jewish riots, complaining that whenever the police brought the unrest under control, he would show up with other extremists and would rekindle the unrest. .

Despite Mr. Ben Gvir’s radical views – he called for the expulsion of those “who are not loyal to the state” – Mr. Netanyahu reportedly offered him a ministerial post in exchange for support in a coalition .

Feeding the violence is also a growing sense of desperation among Palestinians, who fear that international support for their grievances with Israel will wane.

It started with the election of President Donald Trump, who moved the US Embassy from Tel Aviv to Jerusalem – official recognition of the city as the capital of Israel.

This was seen as a symbolic snub to Palestinians, who envision East Jerusalem as the capital of a future Palestinian state.

If you meet these conditions, you do not need to file...